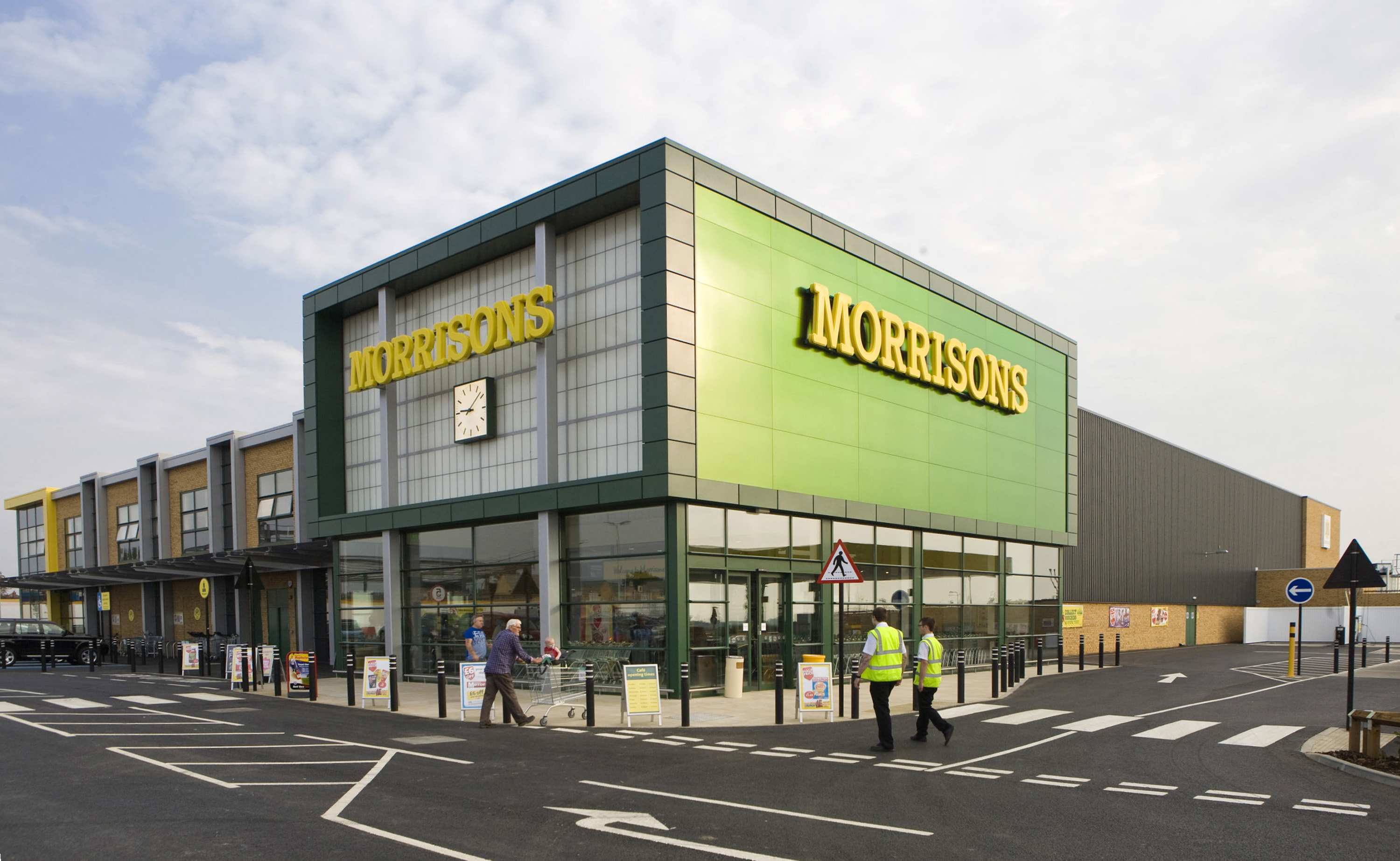 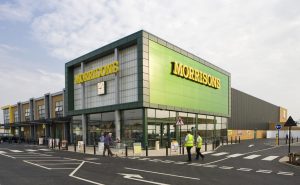 The decision was taken after a performance review of the company’s 494 stores.

Recent industry data has revealed the Bradford based business to be the worst performing among the UK’s big four.

“We will now be going through a consultation process at the stores and discussing how to reduce redundancies and where possible redeploy colleagues.”

The stores earmarked for closure include supermarkets in Crawley, Ince in Wigan, Shirley in Solihull and Swindon Regents Circus.

All Britain’s big four supermarket chains – Tesco, Asda, Sainsburys and Morrisons – are under pressure from the German discounters Aldi and Lidl.

Both are expanding quickly and increasing online sales.