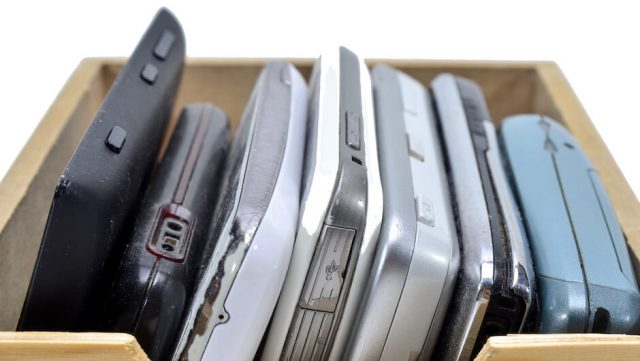 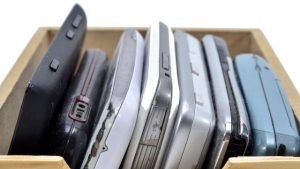 Rare elements vital to treat cancers and power pacemakers are lost in millions of unused gadgets.

Mined supplies of metals such as tantalum and yttrium are finite and could run out in the next 100 years.

Yet, vast amounts of the precious metals are lost in up to 40 million devices abandoned in drawers and cupboards.

“We mine them, and they sit in our phones and devices.

“If we lock them away in cupboards and attics then unfortunately, we can’t get back those precious elements.”

An RSC survey of more than 2,300 people revealed nearly half had two to five disused gadgets tucked away.

Most said they were keeping their old smart TVs, e-readers and phones in case they needed a spare.

Nearly 80 per cent said they had no plans to recycle or sell the unwanted devices.

The biggest hoarders were people aged between 16 and 24.

They admitted having up to 10 devices.

People aged between 55 and 75 had the fewest.

Ms Dulai said: “We know the pace of technology is advancing rapidly, so say if we have these fantastic chips implanted in our brains, potentially they may need to use things like tantalum or gallium or indium as well.”

The RCS said this meant the problem “could be set to grow” and called for action from governments, manufacturers and retailers to make it easier for people to recycle their gadgets.

Ms Dulai added: “The UK has a tremendous opportunity to become a world leader in this and set an example for other nations to follow.”

The rare elements are mined in Australia, Africa and South America.