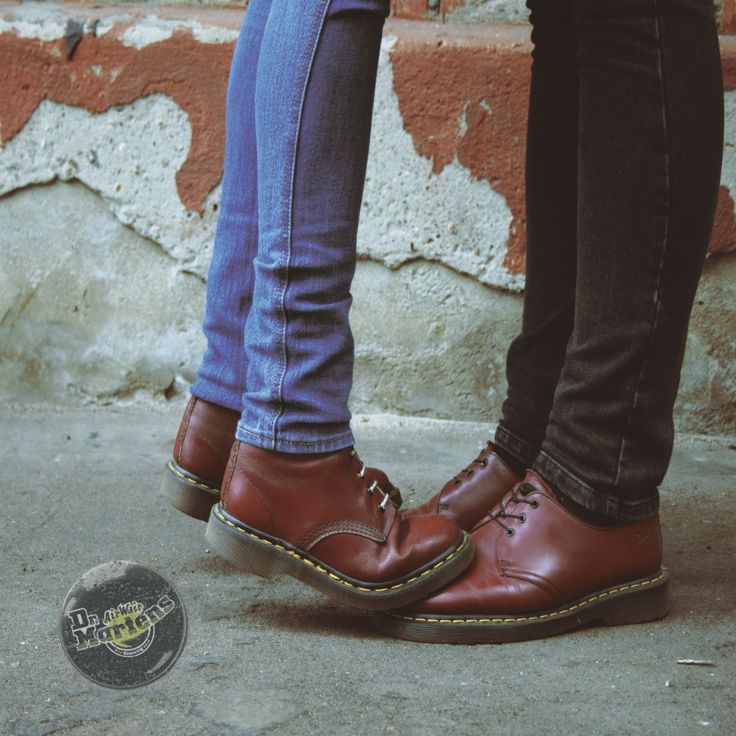 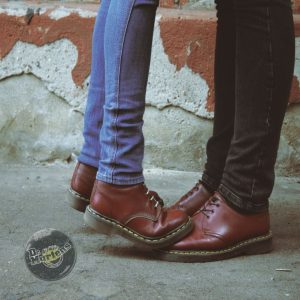 Dr Martens shoes have taken a giant step forward in the global market.

Underlying earnings soared by 70% to £50 million.

The company recorded growth across all its outlets – retail revenue was up 30% and e-commerce jumped 67%.

Store sales were boosted by the opening of 20 new sites during the year, as well as strong like-for-like growth of 18%.

“It’s a great brand, we’re taking it to more people, and we’ve got a strategy that’s working.

“Is there a cultural moment? I think there’s many interesting things happening around the world.

“It’s a brand for independent free thinkers, and if you look at protest and rebellion for a brand that’s about rebellion, there’s a lot going on.”

He said that the firm’s vegan range, which now accounts for around 4 to 5% of sales, is set to continue growing rapidly as more consumers ditch leather.

Dr Martens doubled down on its commitment to British manufacturing, investing in its Northampton facility to increase UK output.

Mr Wilson said it was “full steam ahead” at the factory.

“As a British brand, it’s important that we maintain that.”