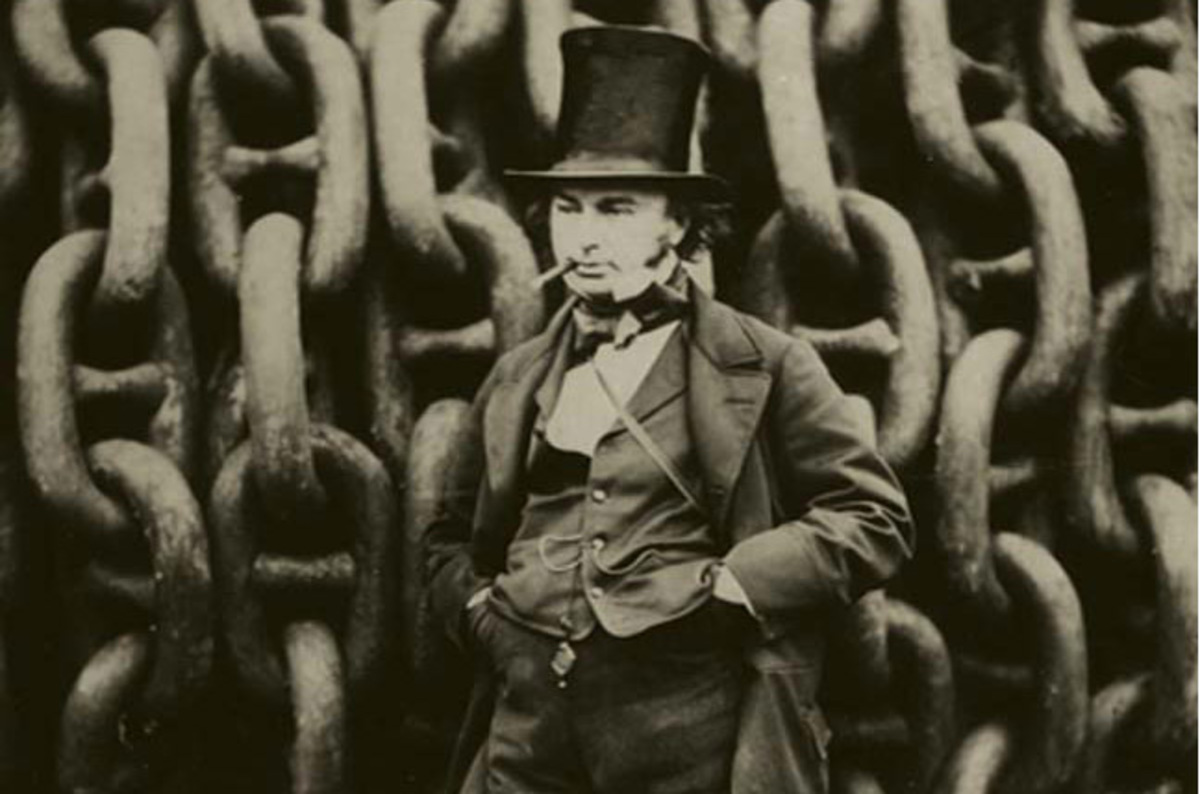 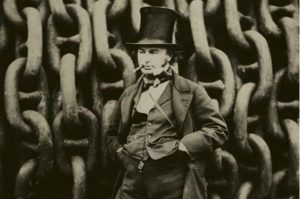 Despite being a titan of engineering Isambard Kingdom Brunel’s handwriting is almost impossible to read.

Although elegant, no one could make any sense of what he’d written.

Now, computer programmers are hoping to decipher the Victorian’s notes and diaries to gain more knowledge about his amazing understanding of heavy engineering.

Dominic Rowe, for the SS Great Britain Trust, said the handwritten artefacts could “deepen our understanding of the way he thought, who he was, and the way he worked”.

He added: “There are things we would like to know more about him as a person… in the tone in which he responds to things around him, or how he felt when he was working on projects.

“As a British icon, he is known as being quite ruthless and hardworking, but we know there was anxiety that he felt about projects he worked on.

“We are always trying to find out who the guy was behind the top hat.”

There are more than 65,000 pieces of Brunel memorabilia held by the trust.

The Transkribus AI software has already built a database of Brunel’s handwriting.

The program, designed by the University of Innsbruck with University College London, needs a minimum of 15,000 words of transcribed handwriting to work. 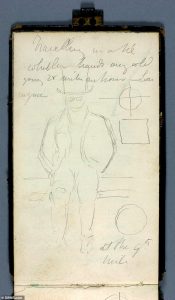