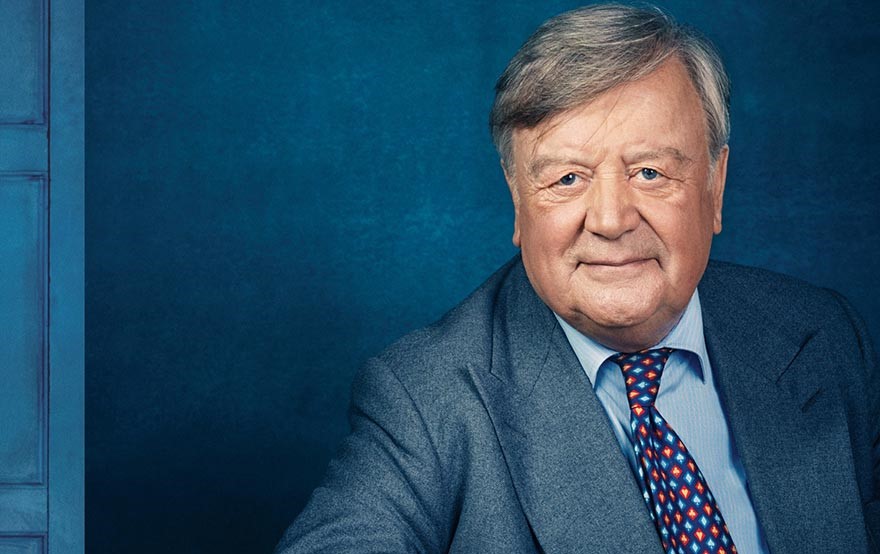 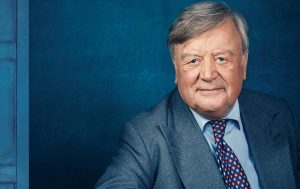 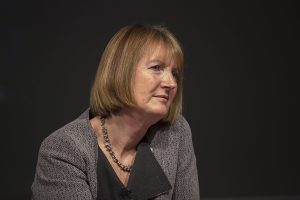 The “father and mother” of the House – an honour bestowed on the longest serving MPs – have been asked to step in.

Liberal Democrat leader Jo Swinson has agreed she’d work with the Labour Party to prevent a No Deal Brexit.

Her decision is a turnaround from her initial “nonsense” response to Corbyn’s offer.

Ms Swinson said she’d approached Mr Clarke and Ms Harman, and both agreed they’d take on the job if required.

She added: “I have been in touch with them because obviously you don’t just mention people’s names without checking that they’re OK with that.

“They put public duty first, and they don’t want to see a no-deal Brexit, and if the House of Commons asks them to lead an emergency government to get our country out of this Brexit mess and to stop us driving off that cliff to a no deal, then yes, they are prepared to do that and I think that is to their credit.”

A “strictly time-limited” caretaker government would work towards preventing a No Deal Brexit.

Ms Swinson was quick to dismiss the “nonsense” idea.

But later she wrote to the Labour leader to discuss how the two parties might work together.

It’s believed Ms Swinson had been put under pressure to be positive by other opposition leaders.

Ms Swinson said: “I’ve always said I wanted to talk to him about it and I think that dialogue is really important between anyone who wants to stop a no-deal Brexit.

“I think we have to focus on how we can actually succeed in stopping no-deal because the clock is ticking.

“And I think it is good to talk to other parties and I’m doing that, I’ve been doing that all summer and, obviously, just before the House of Commons rose for the recess I encouraged Jeremy Corbyn to table a vote of no confidence, which he didn’t do.”