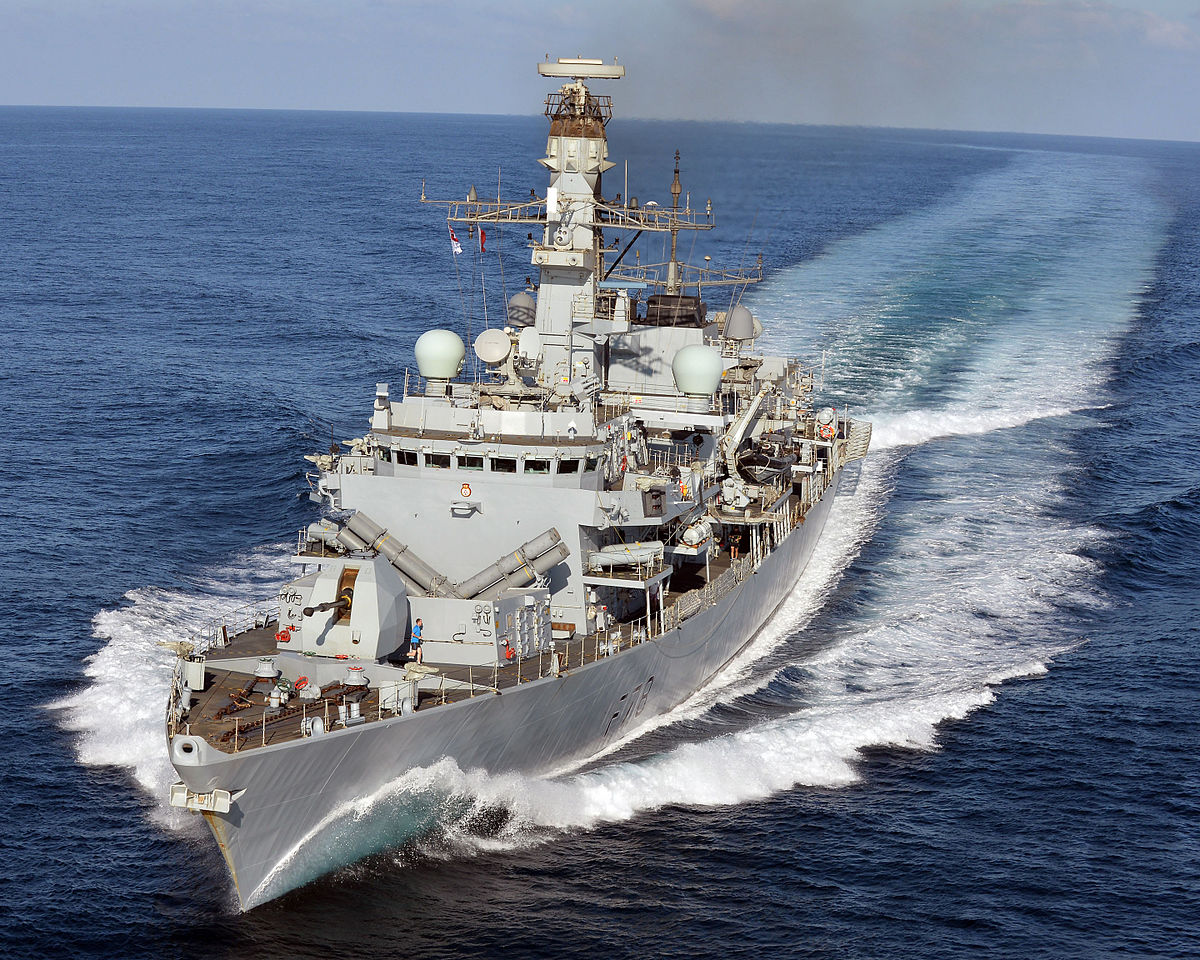 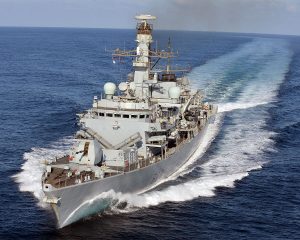 The Royal Navy warship HMS Kent has set sail to join American forces in the Gulf.

A Type-23 frigate, Kent left Portsmouth to head to the Straits of Hormuz.

She will take over duties from HMS Duncan.

Sending British warships to the region follows the seizure of the British flagged Stena Impero by Iran’s Revolutionary Guard.

A Royal Navy spokesman said: “Type 23 frigate HMS Kent will relieve HMS Duncan of her duties in the Gulf and is scheduled to work alongside US partners as part of the newly-formed international maritime security construct.

“She will be focused on providing regional maritime security, including counter-terrorism and anti-smuggling activities.

“She will also work alongside HMS Montrose to escort British-flagged vessels through the Strait of Hormuz.”

Kent’s commanding officer Commander Andy Brown said: “Today’s departure on operations has been achieved through the hard work and support of the ship’s company, their families and the wider defence enterprise.

“Our focus in the Gulf remains firmly one of de-escalating the current tensions. But we are committed to upholding freedom of navigation and reassuring international shipping, which this deployment on operations aims to do.”