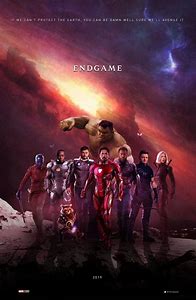 “Avengers: Endgame” is the highest grossing film of all time – surpassing the ten-year record held by “Avatar”.

Alan Horn, Disney Studio’s CEO said: “Of course, even with the passage of a decade, the impact of James Cameron’s ‘Avatar’ remains as powerful as ever, and the astonishing achievements of both films are ongoing proof of the power of movies to move people and bring them together in a shared experience.

He added: “The talented filmmakers behind these worlds have much more in store, and we look forward to the future of both the Marvel Cinematic Universe and Pandora.”

In its opening weekend “Endgame” brought in globally more than $1.2 billion – the first film to break the billion-dollar mark.