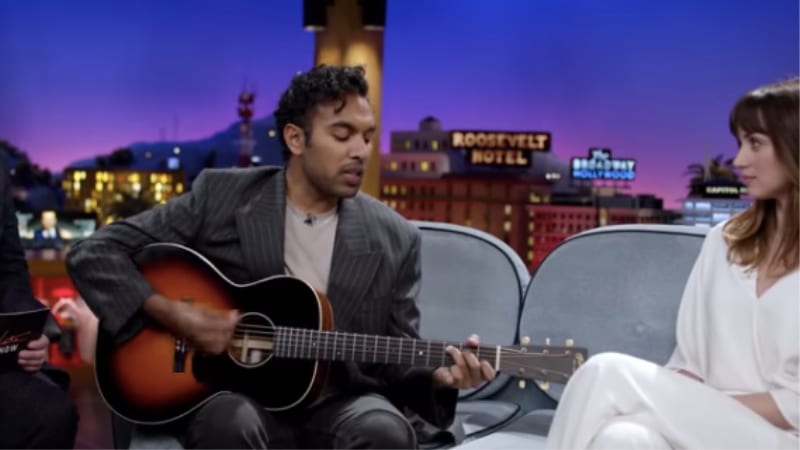 Imagine if there were no Beatles.

Jack Malik – Himesh Patel – is a struggling singer-songwriter. His dreams of stardom are rapidly fading in a small English seaside town.

But, after a freak electrical blackout, things turn for the better – or not – when Jack wakes up in a world where The Beatles have never existed.

Jack performs the band’s greatest songs to an unknowing audience – and quickly becomes a global star.

He’s helped along the way by Ed Sheeran, playing himself.

However, as Jack’s celebrity reaches dizzy heights, he’s in danger of losing Ellie, the one person who believed in him before his false fame.

Boyle – an Oscar winner with “Slumdog Millionaire” – informed the surviving members and widows of The Beatles about the project.

He said he received a “lovely reply” from Ringo.

It’s reported the film paid $10 million to feature The Beatles’ songs in Yesterday.