The women from Northern Ireland 'crippled by contraception' 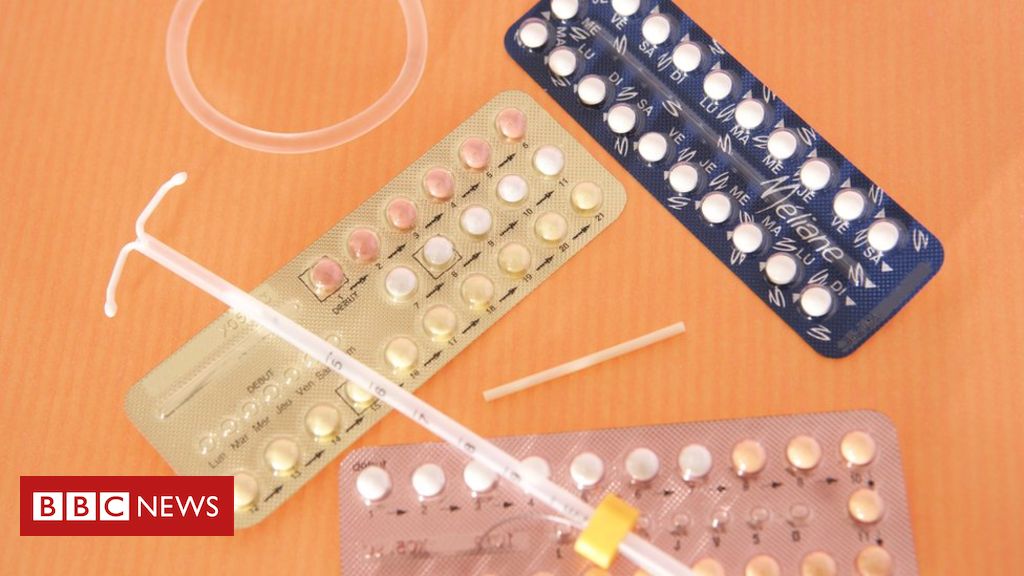 Alana Nesbitt feels like there is a knife inside her, but it was put there by a doctor.

She is one of a number of women whose lives have been turned upside down after having a contraceptive implant inserted into their fallopian tubes.

The Essure implant is designed to stop eggs reaching the womb.

It was removed from the UK market in 2017. Its manufacturer, Bayer Healthcare Pharmaceuticals, said the decision was “purely commercial”.

As of January, selling and distributing Essure was banned in America, after restrictions were imposed by the US Food and Drug Administration (FDA). However health care providers can still implant Essure up to one year from the device’s date of purchase.

Before it was discontinued, many women experienced severe pain and discomfort, and many of them still do.

Alana Nesbitt, 39, from west Belfast, said the implant “feels like there’s a knife inside you – it’s awful”.

The mother-of-two says the pain started a few months after she had the coils fitted in 2012. She initially went to her doctor with suspected appendix pain, but was later referred to gynaecology.

She is now on an NHS waiting list for a hysterectomy, then she will finally have the implant removed.

“You grow up thinking that Mother Nature will eventually get you to the menopause, but you don’t ever think that will be taken from you.

“I knew I wanted [to be] sterilised at the time, but I had no idea how much pain I’d be in. I wish there was more information and research given at the time, instead I was led to believe that it was a quick 10-minute procedure that you could get on your lunch break, and that would be it.”

Amy Speers, a mother-of-four from Bangor, County Down, is also waiting for a hysterectomy.

She had the Essure implant fitted in 2014, after deciding that her family was complete.

“It’s like being in labour, four times over, all at once,” said the 33-year-old.

“Leaning down can be sore, walking can be crippling sometimes and I’ve ended up in A&E so many times because of the pain.”

The small implants are inserted into the fallopian tubes where they trigger inflammation, causing scar tissue to build up and eventually block the tubes, known as a hysteroscopic sterilisation.

“The pain would be like being stabbed from the inside out, electric shocks, being pregnant without being pregnant – I wouldn’t wish it on anybody,” she told BBC News NI.

“It’s kept quiet, brushed under the carpet, but sterilisation is the worst thing I’ve ever done. My mental health has just gone down the toilet.”

There have been a small number of incident reports for patients in Northern Ireland, according to a Department of Health (DoH) spokesperson.

The DoH said it advised health and social care trusts that Essure had lost its CE certificate in 2017 and asked trusts to quarantine existing stock and suspend the use of the product.

“Patient safety is the department’s highest priority and we encourage the reporting of any adverse incidents with medical devices to Northern Ireland Adverse Incident Centre regardless of how long ago the implant was inserted,” it said.

The manufacturer did not seek to renew its CE marking – which demonstrates a product’s conformity with European health, safety and environmental standards – after regulatory concerns were raised by the European Union.

But Bayer Healthcare Pharmaceuticals, which manufactured the product, told BBC News NI that women who still have the implants in place “may continue to confidently rely on the device”.

In a statement, the company added: “The benefit-risk profile of Essure has not changed, and we continue to stand behind the product’s safety and efficacy, which are demonstrated by an extensive body of research, undertaken by Bayer and independent medical researchers, involving more than 200,000 women over the past two decades.”

“I was fine initially but then I started getting night sweats and within a few weeks my skin started flaring up,” she told BBC News NI.

“I’ve had really bad brain fog too – I’m on another planet and I was never like that before. It’s one of the main symptoms that people complain about.”

Kelly had her fallopian tubes removed in November and underwent a hysterectomy last Friday.

“It has badly affected my life – I’ll be glad to see the back of it all.”