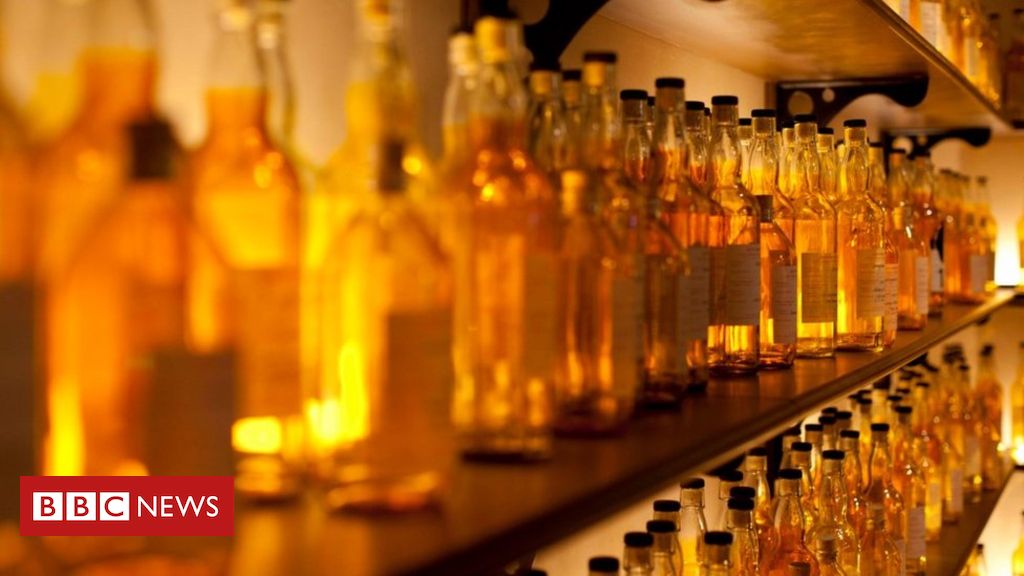 Latest HMRC figures show the 13% increase in value of all exports has been driven by growth areas such as offshore oil and gas.

Whisky had another year of growth for overseas sales with the value of the drink’s exports up by 7% to £4.4bn.

Exports of goods from Scotland were up faster than any other part of the UK says the HMRC.

The Department for International Trade (DIT) also said the number of companies exporting from Scotland rose in the first three months of this year, by 229 to nearly 5,000.

Figures from the Food and Drink Federation, covering January to March this year, showed whisky and salmon exports leading the way with strong growth for the sector.

However, this is possibly due to foreign importers stock-piling ahead of the planned date for Brexit.

“By diversifying their markets globally, businesses of all sizes can benefit from increased competitiveness, which encourages greater innovation and prosperity.”