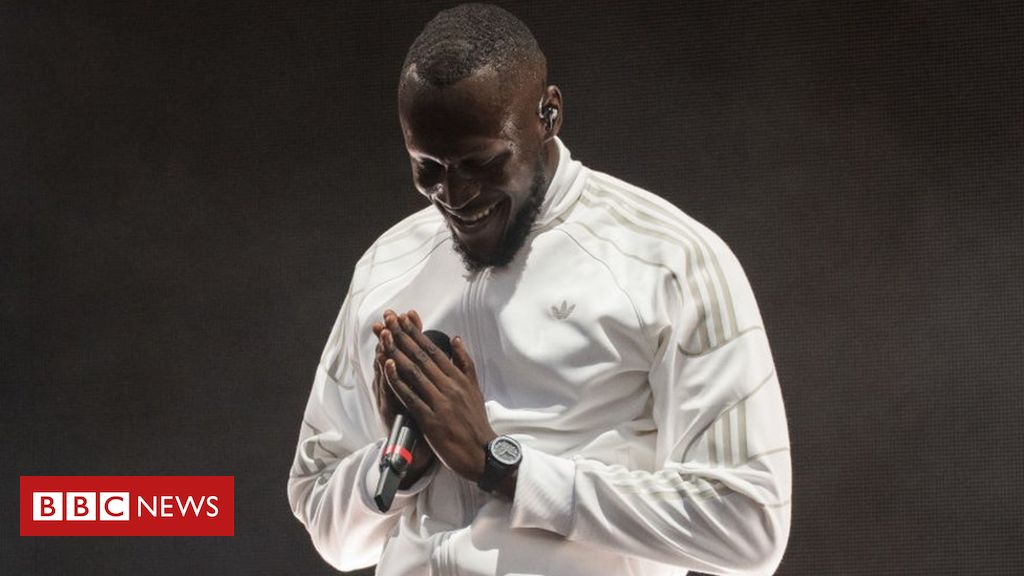 Hafsa Zayyan and Monika Radojevic have both been announced as the co-winners of Stormzy’s first #Merky Books New Writers’ Prize.

They will get a publishing contract with #Merky Books, and be represented by The Good Literary Agency.

The competition, which launched earlier this year, was open to aspiring writers between the ages of 16 and 30.

Stormzy says it aims to help young authors who are “being ignored or passed on” by major publishing outlets.

Hafsa, 28, says winning the prize “is really a dream come true”, adding: “[It’s] a dream I’ve had since I was a young child to one day have a book I’ve written be published.

“Having entered the competition knowing very little about the publishing industry, the New Writers’ Prize has shown me that opportunities to have your work recognised really do exist.”

Out of 1200 submissions, her novel ‘We Are All Birds of Uganda’ was judged to be the winner alongside Monika’s collection of poems, ’23 and me’.

The 23-year-old poet says: “It has shown me that people can connect with the story I have to tell.

“It has given me a platform for my voice to be heard in a way that I have never before experienced.”

When announcing his partnership with Penguin last year, the rapper wrote on his Instagram to say: “I from the bottom of my heart cannot wait to hear your stories, your poems, your novels, your sci-fis and then getting them out into the big wide world”

He added: “Reading and writing as a kid was integral to where I am today”.

In March Stormzy announced the competition, aiming to “promote the stories that aren’t being heard, and to find the best writer of a new generation”.

Last month he held a writers’ workshop for the 20 shortlisted applicants, which included Monika and Hafsa.

Speaking at the event, Stormzy told Newsbeat: “The reason why things like this are important to me is because I have always understood that my community raised me.

“And then the public have put me on. They are literally the reason why I am where I am. So it’s like my duty to repay that back.”

The winners were chosen by a panel of judges including Stormzy and various writers, poets and agents.