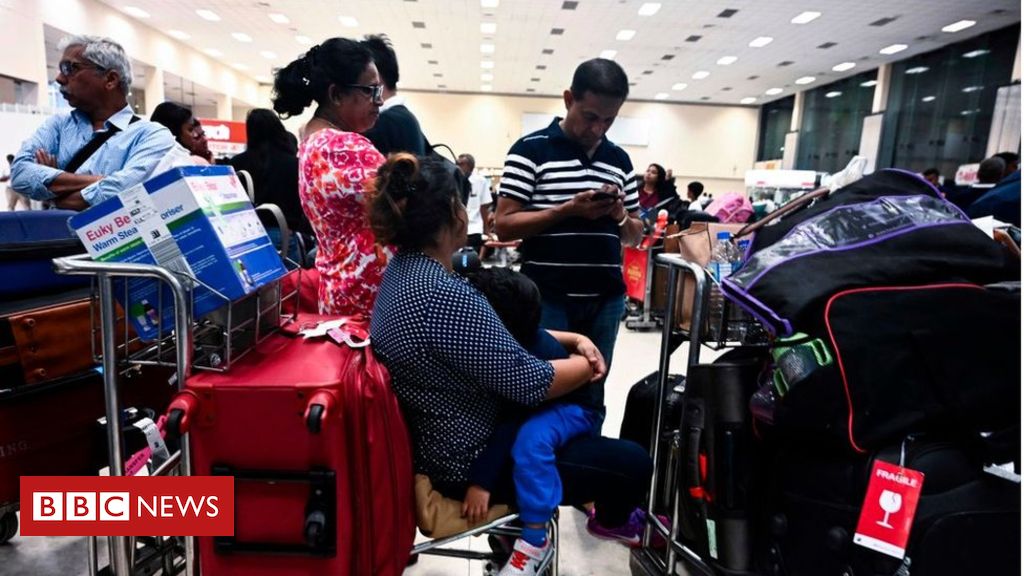 The UK has relaxed its travel advice for people going to Sri Lanka.

After a series of bomb attacks killed more than 250 people on Easter Sunday, the Foreign Office warned people against all but essential travel.

But following a reassessment of the threat, the FCO has removed that warning from its travel advice.

It now contains specific warnings about travel there – saying terrorists are likely to try to carry out attacks, including in places foreigners visit.

It also says outbreaks of mob violence, such as those that followed the Easter attacks, could happen again with little or no warning.

It warns those travelling to keep up to date with developments and remain vigilant.

“Take sensible precautions, familiarise yourself with security procedures at your hotel or accommodation and follow the advice of local authorities and hotel security staff,” it says.