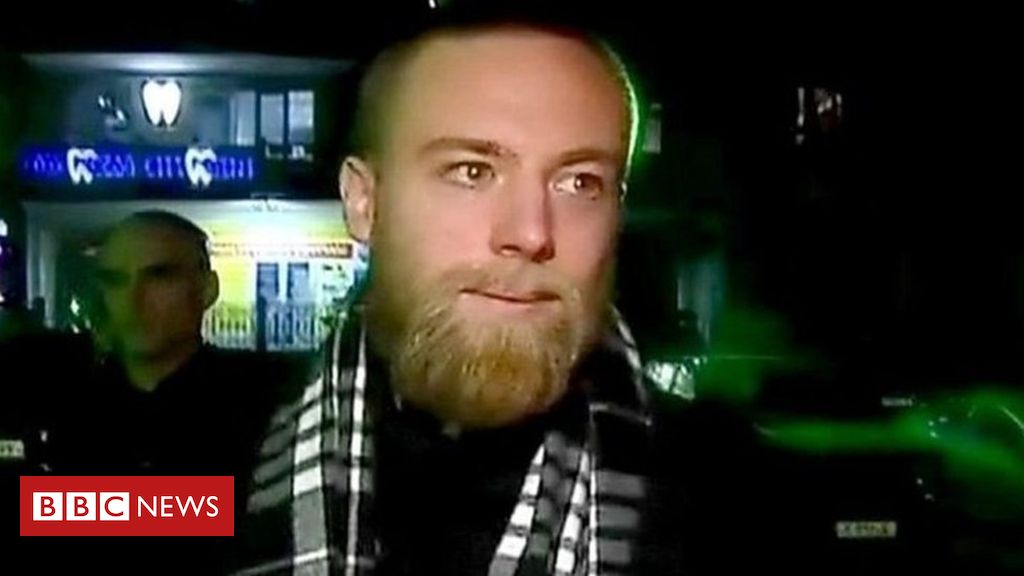 Speedboat killer Jack Shepherd has pleaded guilty to assaulting a barman with a bottle.

Shepherd, whose address was given as Charles Street, Bristol, pleaded guilty to unlawful wounding with intent to cause grievous bodily harm.

He is currently serving six years in prison for the killing of a woman in a speedboat crash on the River Thames.

He returned to the UK in April after going on the run to Georgia to avoid justice over the manslaughter of Charlotte Brown.

Shepherd appeared before the court via video link.

The attack on the barman happened before he fled the country.

Ms Brown died in December 2015 when Shepherd took her on a date on his speedboat, a trial in July last year heard.

The pair were both thrown from the boat when it hit branches in the water near Wandsworth Bridge.

Ms Brown, from Clacton-on-Sea in Essex, was found in the water unconscious and unresponsive, while Shepherd was discovered clinging to the upturned boat.

His trial was told that he was responsible for the speedboat, which had a series of serious defects, including to its steering.

He was jailed for an extra six months in April for fleeing the country.

Shepherd has been granted the right to appeal against his conviction for manslaughter.