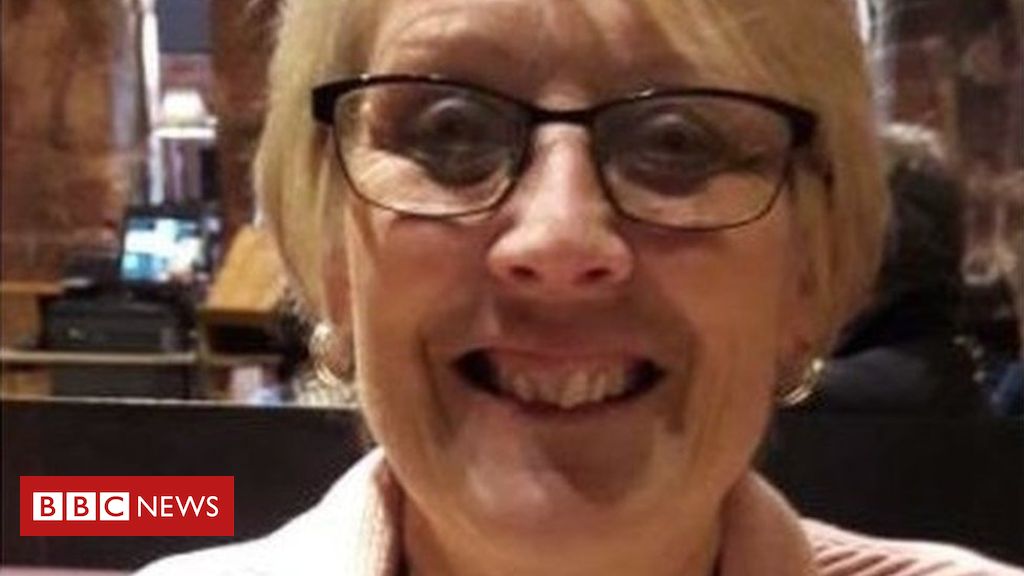 A woman who beat her neighbour to death with a metal pole in a “sustained and savage” attack has been handed an indefinite hospital order.

Susan Atkinson, 64, suffered more than 100 injuries and was found dead in the garden of her house in The Ryedales, Hull, on 21 October 2018.

Sheffield Crown Court heard killer Sherry Moore, 55, believed people were “out to get her”.

She had admitted manslaughter on the grounds of diminished responsibility.

The court was told Moore, who was diagnosed with bipolar affective disorder and “schizo-affective disorder”, left a stone bird bath on top of the grandmother’s body, and blamed her brother for the attack.

Moore later told officers: “I’m a bad person, I killed a lady, I need to be in prison. She was my next-door neighbour, I’m an evil person.”

A post-mortem examination showed the retired nursery nurse received injuries to her head, neck and chest and died of a blunt force trauma.

Moore, of The Ryedales, had not been taking her medication at the time of the attack, the court heard.

“The injuries were horrendous, and it is clear that the attack was sustained and savage,” he said.

He described Mrs Atkinson as “a loving person, well liked and adored by her family and friends”.

“She had no reason to think, other than past unpredictable behaviour that she observed from you, that you would behave in the way that you did on October 20 last year.

“It was substantially if not entirely attributable to your substantial mental illness.

Prosecutor Patrick Palmer told the court Moore’s previous psychiatric hospital admissions included one in 1993 after she stabbed her two-year-old son with a kitchen knife.

In 2014, she was twice admitted after smashing a bottle over her friend’s head, and another incident in which she entered a child’s bedroom in a stranger’s house and put a necklace around the child’s neck.

Three years ago she returned to hospital when she tried to run over a police officer before barricading herself in the car.

The judge said Moore had expressed regret and “a substantial degree of remorse”.