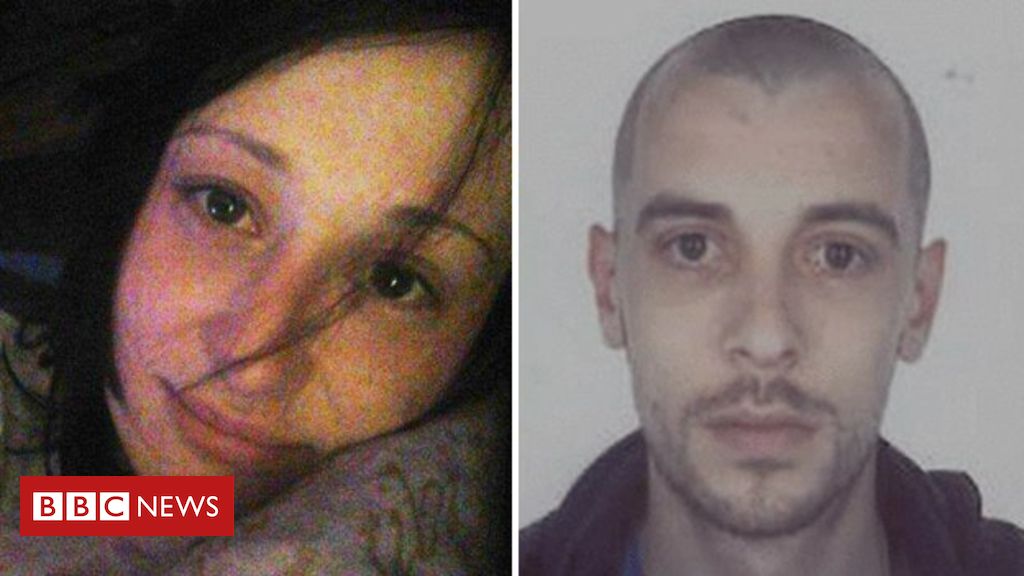 Police Scotland is to change the way it handles calls to 101 and 999 services.

It follows a report from HM Inspector of Constabulary which recommended improvements to the way risk and vulnerability of callers was assessed.

Independent watchdogs have also highlighted failures in a number of cases in which vulnerable people have been found dead despite calls for help.

Assistant Chief Constable John Hawkins said all calls would be dealt with individually after assessing the risk and vulnerability posed to the caller.

An inquiry into police call-handling was ordered in the wake of a crash on the M9 in 2015 in which two people died after police call handlers failed to pass on an accident report.

Lamara Bell was discovered critically injured in the crashed car and had been in the vehicle next to her dead partner John Yuill for three days. She died later in hospital.

The inspector’s report highlighted weaknesses in the roll-out of Police Scotland’s new call handling system and made 30 recommendations for improvement.

Police Scotland has now said officers in its service centre will undergo specialist training to make an “enhanced assessment of threat, risk, harm and vulnerability” for every caller.

They said the information from the “enhanced assessment” would determine the most appropriate and proportionate police response.

Assistant Chief Constable Hawkins said: “Every caller is different and our response should be too.

“The new approach will ensure we can provide better service to the public by taking more information from the caller so that we can make a more robust assessment of risk, threat and harm and vulnerability.

“The new model will also increase our ability to despatch police officers to urgent incidents, which means we can get to the people who need us most, when they need us most.”

The assistant chief constable said the current response to calls to the 101 and 999 service was based on “pre-determined policies, procedures and system grading”.

He said he wanted to get away from having a ‘one size fits all’ approach to certain types of calls.

“This means that we might deal with the same type of call differently depending on the needs of the caller, after assessing their vulnerability and the risk posed to them,” he said.

“For example, we might send officers if an elderly person calls to report that their garden shed has been broken into, but someone who is in a less vulnerable situation may actually request that we set up an appointment at their convenience or that an officer calls them back.”

The new approach will be introduced in phases, starting with Lanarkshire, and Dumfries and Galloway in summer 2019, prior to a proposed roll out across Scotland.