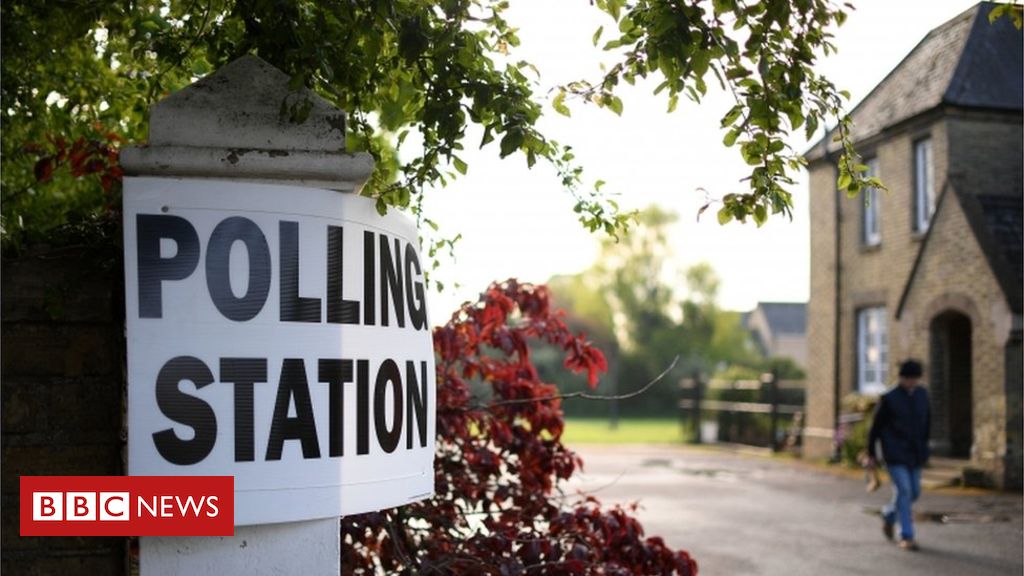 The polls have closed in the Peterborough parliamentary by-election, with the result due in the early hours of Friday morning.

The vote came about after former MP Fiona Onansanya’s conviction for lying over a speeding offence.

Constituents backed a recall petition demanding a fresh election, the first time this has happened in the UK.

Labour won the seat by 607 votes in 2017 but has faced a strong challenge from the Brexit Party this time.

Nigel Farage’s party, which topped the poll in Peterborough in recent European elections, is hoping to win its first seat in the Commons less than three months after it was formed.

Its candidate, local businessman Mike Greene, is a former Conservative who featured on the Channel 4 show The Secret Millionaire.

Fifteen candidates are standing in the election, including Lisa Forbes for Labour and Paul Bristow for the Conservatives. The result is expected between 03:00 and 04:00 BST.

With the Brexit process currently deadlocked and the Conservatives searching for a new leader and prime minister, the issue of Europe has dominated the campaign.

The city voted by a large margin to leave the EU in the 2016 referendum while the Brexit Party won twice as many votes in last month’s European elections as any other party.

Aside from Europe, other issues to have featured in the campaign include the need for more skilled jobs and affordable housing and concerns about fly-tipping.

Ms Onasanya chose not to stand again after 27.6% of eligible constituents backed a recall petition, in excess of the 10% threshold required to force a by-election.

It was the first time the procedure had been successfully triggered since legislation was passed in 2015 to enable the public to hold MPs who had been found guilty of serious wrongdoing to account, without having to wait for another general election.

Ms Onansanya, a former solicitor, was expelled by Labour after she was sentenced to three months in jail in January for perverting the course of justice in relation to a speeding offence.

She lost her appeal against the conviction.

The ‘mother of all marginals’

The Peterborough constituency has long been a Conservative-Labour marginal and, despite boundary changes over the years, is still regarded as one of England’s bellwether seats.

The Conservatives held the seat throughout the 1980s before Labour won it in Tony Blair’s 1997 election landslide.

It swung back to the Tories in 2005 before Labour won it again in the 2017 snap election.

The margin of victory in the seat has often been wafer-thin. The Conservatives won it by 22 votes in February 1974 and by just three votes in 1966.

Theresa May, who will officially resign as Conservative leader on Friday, has not visited the constituency during the campaign.

But Boris Johnson, Michael Gove and Sajid Javid are among the contenders to succeed her who have hit the campaign trail.

The by-election candidates are: