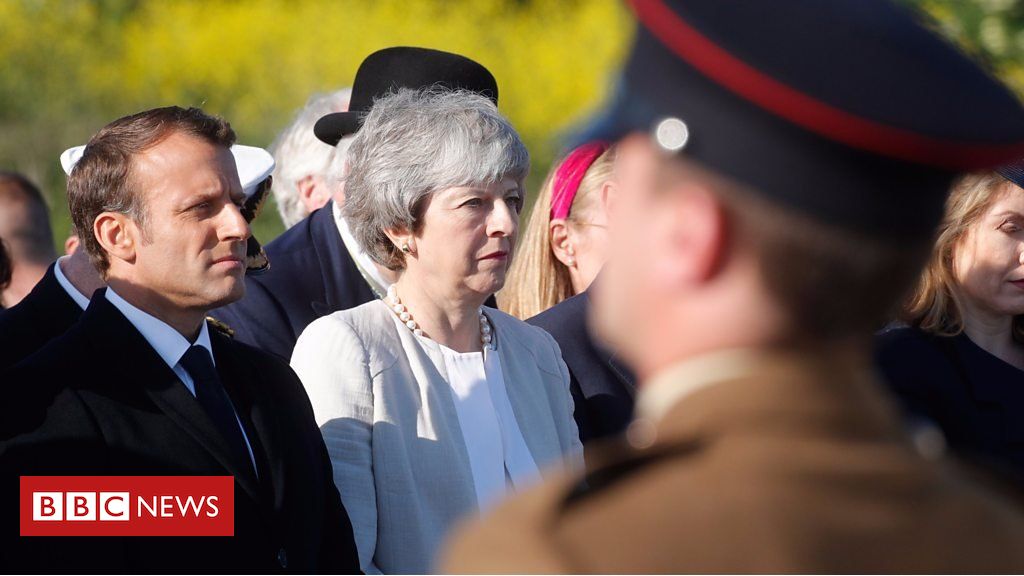 Theresa May and France’s President Emmanuel Macron have thanked veterans of the D-Day landings at an event to inaugurate a new memorial in Normandy.

On the 75th anniversary of the Allies’ invasion of Nazi-occupied France, Mrs May told veterans “thank you”, while Mr Macron said we owe them “our freedom”.