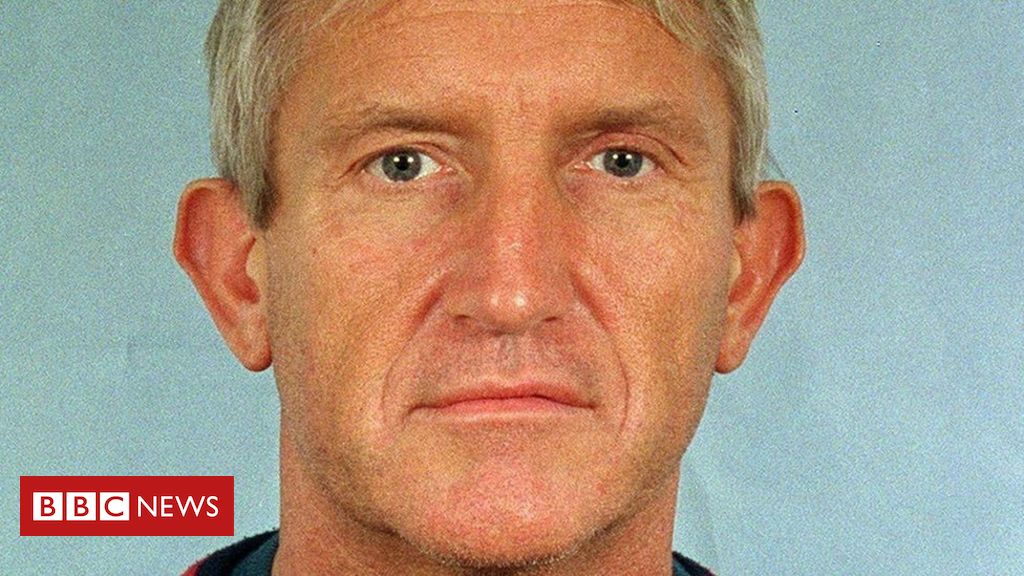 M25 road-rage killer Kenneth Noye has been released from prison.

Noye, 71, stabbed 21-year-old Stephen Cameron to death in an attack at the Swanley interchange of the M25 in Kent in 1996.

He later claimed he killed Mr Cameron in self-defence during a road-rage fight. He was sentenced to life with a minimum term of 16 years in 2000.

The Ministry of Justice said it understands Noye’s release will be “distressing” for Mr Cameron’s family.

It follows a decision by the Parole Board last month, which said Noye no longer poses a risk to the public.

The BBC’s Danny Shaw said Noye was “freed on licence this morning and is expected to spend a number of weeks living in an approved premises, known as a bail hostel or probation hostel”.

Mr Cameron’s father Ken told the BBC last month that he was “gutted” about the decision to release Noye.

The electrician was stabbed in front of his fiancee Danielle Cable, who was given a new identity and has been living under a witness protection scheme ever since.

Noye went on the run after the killing, and was tracked down in Spain in 1998 and extradited back to the UK.

The MoJ said: “Like all life sentence prisoners released by the independent Parole Board, Kenneth Noye will be on licence for the remainder of his life, subject to strict conditions and faces a return to prison should he fail to comply.”

‘Road rage’ murderer Kenneth Noye has been released from prison. He was freed on licence this morning & is expected to spend a number of weeks living in an approved premises, known as a bail hostel or probation hostel.

Noye had been eligible to be considered for release since 21 April 2015 and his case was considered three times by the Parole Board.

The Parole Board said Noye “had demonstrated an ability to deal appropriately with potentially violent situations in prison and was clearly well motivated to avoid further offending in the community”.