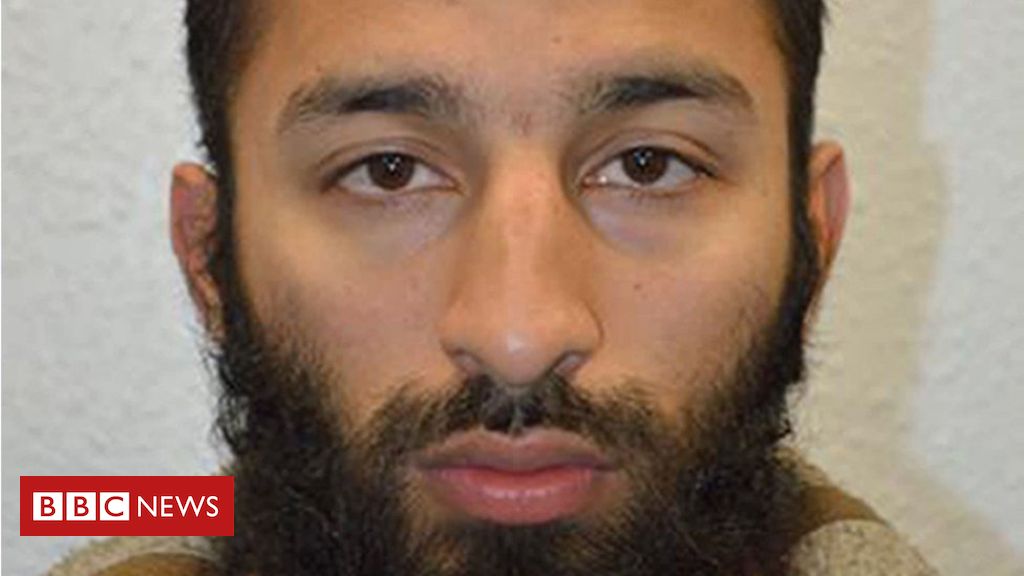 The family of one of the London Bridge attackers took his passport away to stop him travelling to Syria, an inquest has heard.

Khuram Butt booked a holiday to Turkey in 2015, but his wife Zahrah Rehman told the Old Bailey she refused to go.

She told her family she feared he would take their young son to the war-torn country, so they took both Butt’s and the child’s passports away, she said.

Eight people were killed in the attack Butt carried out with two other men.

They mowed down pedestrians on London Bridge before launching a knife attack in nearby Borough Market.

Butt, 27, Rachid Redouane, 30, and Youssef Zaghba, 22, were shot and killed by police less than 10 minutes after the violence began.

Ms Rehman said her family was originally from Pakistan, but she was born and brought up in the UK.

She said when she first met Butt through family connections he was “really confident”, “charismatic” and “quite light-hearted”.

They had an arranged marriage on Christmas Day, 2013, that he initiated and were not allowed to speak during their engagement.

“We were just a normal Muslim family,” she told the court.

She said they took the best of both cultures, celebrating Halloween, but also observing Ramadan.