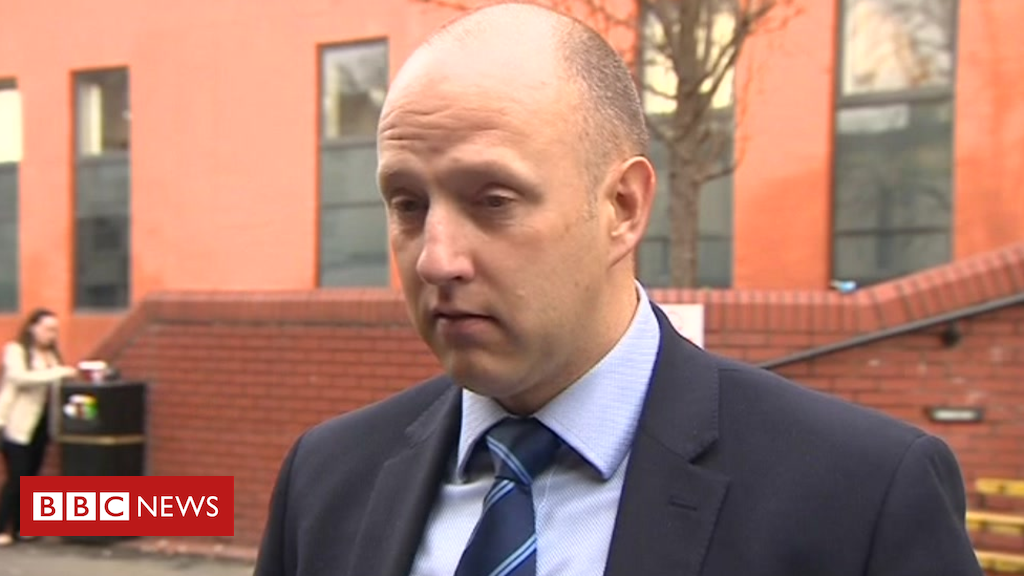 A senior detective interviewed over a fraud allegation died suddenly later that same day, a police force has said.

Det Ch Insp Rob Widdowson died on Monday near Syston in Leicestershire. The circumstances surrounding his death are being investigated by British Transport Police.

Leicestershire Police said it had referred itself to the Independent Office for Police Conduct (IOPC).

Det Ch Insp Widdowson’s death is not being treated as suspicious.

The force said: “Earlier in the day, he had been interviewed by officers in connection with a fraud allegation that had been made against him by a member of the public.

“The investigation into that allegation was being led by the force’s Professional Standards Department.”

Officers said his family had asked for privacy at this “terrible time”.

Chief Constable Simon Cole said it had been an “incredibly tough week for the force“.

He added officers and staff were “very touched by messages of condolence”.

An IOPC spokesman said: “We can confirm we have received a referral which is being assessed.”