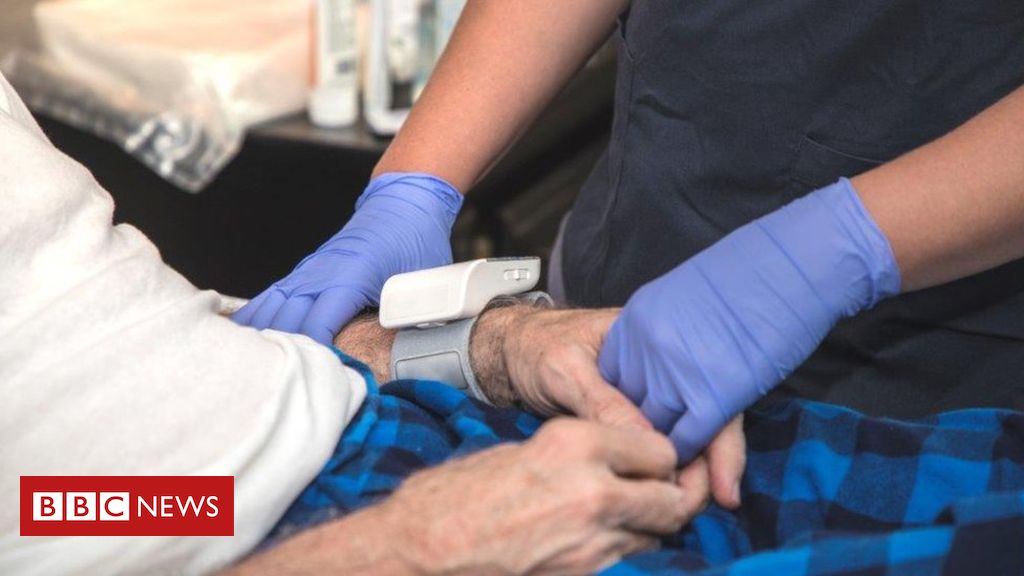 An independent inquiry into a failed NHS trust is expected to be announced later – amid concerns that 150 deaths were not properly investigated.

A review last year found it was “dysfunctional from the outset” and patients suffered “unnecessary harm”.

The trust has previously apologised to patients, families and staff.

It quickly embarked on a major cost-cutting programme after its formation, slashing budgets and staffing in a failed effort to become a foundation trust.

Previous reports found evidence of a bullying culture and said that patient safety was put at risk as a result of under-spending.

It is understood further analysis has raised serious new concerns, including claims that at least 150 deaths were never properly investigated.

A further 43,000 incidents cannot currently be categorised due to what has been described as “a complete failure of management systems”.

The Department of Health is expected to confirm it has ordered an independent inquiry into the extent of the failures.

Bill Kirkup, who led the 2018 investigation into the trust as well as a review into the Morecambe Bay scandal at Furness General Hospital, is expected to chair the new inquiry.

Previous investigations into the the trust have found:

Four former members of LCH staff are due to face fitness to practice hearings at the Nursing and Midwifery Council later this month.

They include former director of nursing Helen Lockett, who was suspended in 2016.

LCH no longer exists, with most of its services now run by Merseycare, another NHS trust.