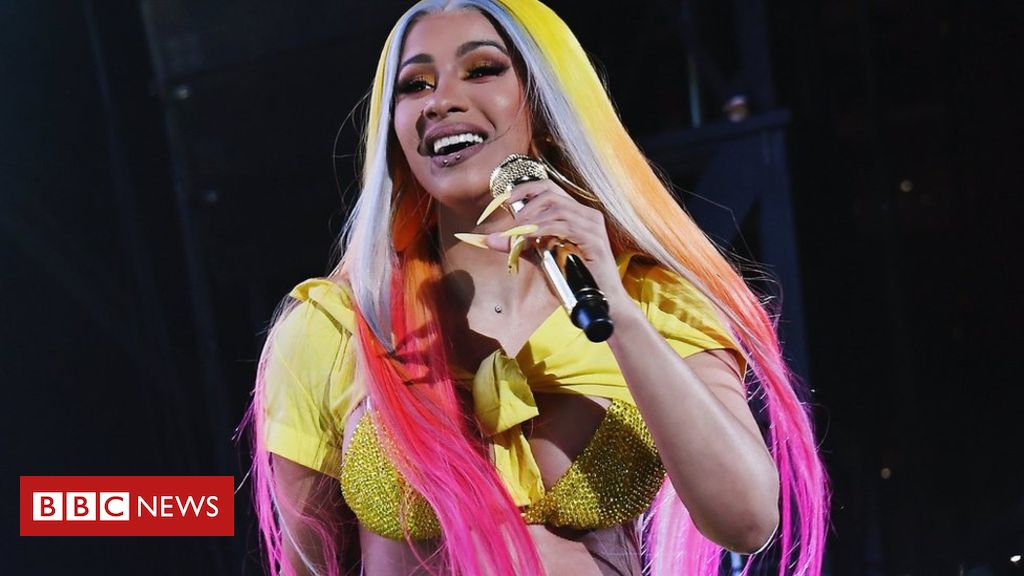 Parklife music festival in Manchester has announced Cardi B will not be headlining its main stage on Saturday.

It comes shortly after the Grammy-winning rapper postponed a string of US shows to recover from cosmetic surgery.

Writing on Twitter, Parklife organisers said: “As some of you will have seen, Cardi B was forced to cancel some performances in May.

“The Parklife team have just been notified that Cardi now also needs to pull out of Parklife this weekend.”

They have apologised to festival-goers for the late notice of the cancellation, adding: “There will be some changes to the previously advertised line up, stage splits and times. We are working on this currently.”

There has been no further word from Cardi B herself.

The star, whose hits include I Like It and Bodak Yellow, performed at Hot 97’s annual Summer Jam in New Jersey last weekend.

“You know, I hate cancelling shows because I love money,” the 26-year-old said in an Instagram video, posted in May.

“But like, health is wealth, so I have to do what I have to do,” she said. “My breasts gotta heal, and it is what it is.”

“My doctor was like, ‘Yo, you cannot be doing all these shows because you’re not fully healed,'” she said. “I gotta get better.”