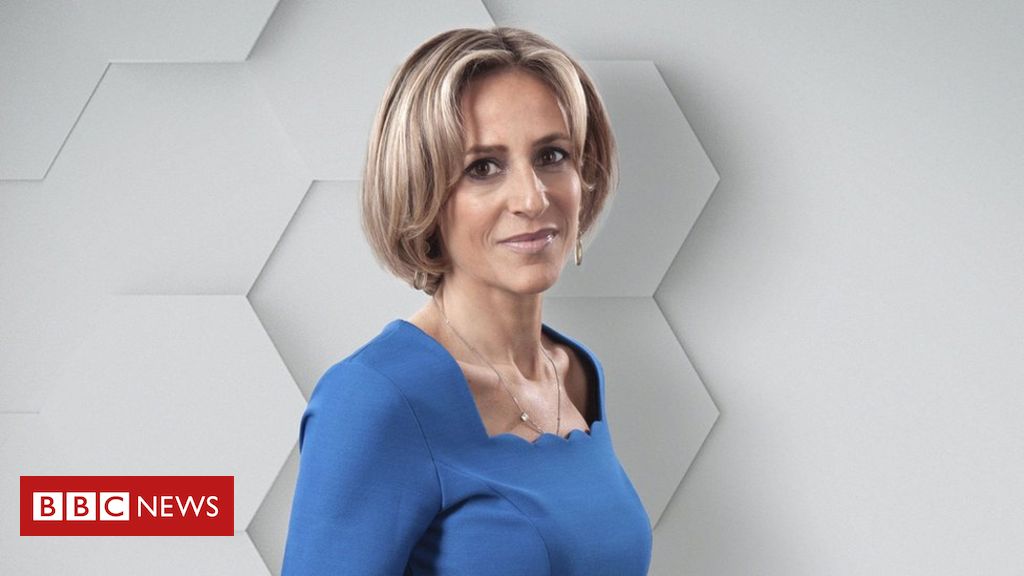 The BBC has confirmed details of its first TV debate between Tory hopefuls vying to be the next party leader – and the country’s new PM.

Our Next Prime Minister will take place on Tuesday 18 June at 20:00 BST, broadcast on BBC One.

The live debate will be hosted by BBC Newsnight presenter Emily Maitlis.

All candidates who are in the race by that date will be invited to take part and face questions from viewers across the country via local TV studios.

BBC executive producer Jonathan Munro said: “This is a programme which allows the BBC’s audiences to set the agenda, and ask the questions which are at the forefront of their minds.

“It’ll be broadcast at a key moment in the process of narrowing down the field of candidates in the race for Downing Street.”

The Conservative leadership contest is already under way, despite MPs still having until the end of the week to put their names forward.

After the full list of candidates has been confirmed on Monday, MPs will begin a series of votes, and the contender with the lowest number will be eliminated in each round.

The process will take place until only two MPs remain, and the wider party membership will then vote to decide on the winner.

The new leader – who also becomes the new prime minister – is expected to be announced by the end of July.