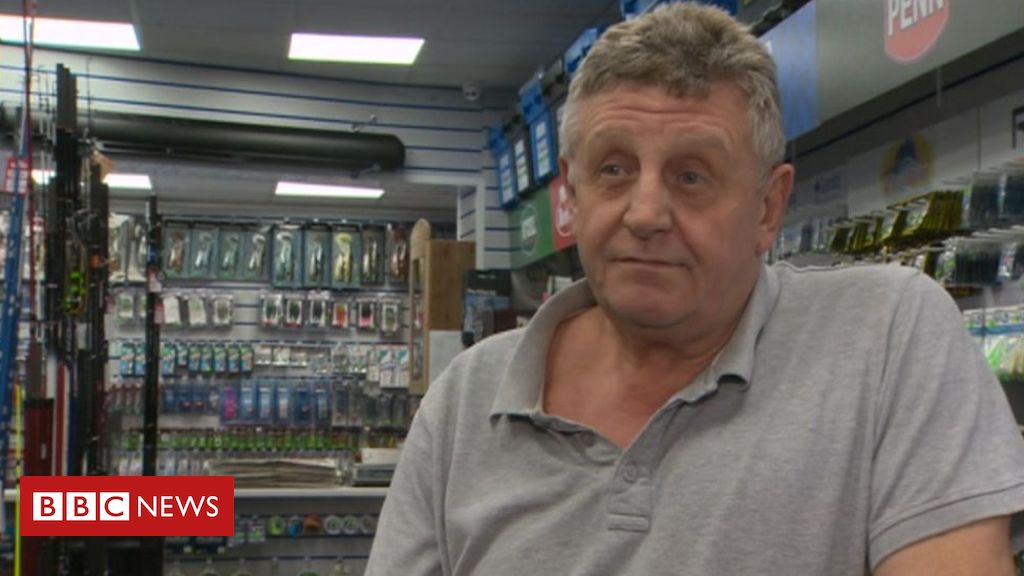 Phone and online scams are a “blight on society” and need to be a priority for the police, according to a Welsh MP who says south Wales is a hotspot.

Chris Elmore, the Labour MP for Ogmore, said there was evidence scammers focus on areas where older people live.

He has secured a parliamentary debate on the “epidemic” issue.

One business owner said he had become “very wary” after he lost £20,000 through a phone call bank scam.

Jeff Keen, from Aberkenfig, was scammed by bogus callers who alerted him to supposed “mis-activity” on his bank account.

In fact the scammers were using the details to funnel money out.

Mr Keen said: “A lot of people aren’t aware what’s happening and many out there are not going to get their money back.”

The bank credited his lost money after a complaint to the ombudsman.

Another man, who did not want to be named, was scammed for £60,000 over phone calls encouraging him to spend his retirement fund on investment schemes.

“There were very dark days,” he said.

On the day he realised just how much he had lost, he said he also learned that someone he knew had died and explained this to a cold-caller.

“Half an hour later, the same man rang back and said ‘Look the world goes on. I’ve got a wonderful opportunity’,” he said.

Mr Elmore said: “Targeting vulnerable or sometimes older people really isn’t acceptable and the government needs to respond to it.

“We need to have a more co-ordinated and regulated approach.”

Nearly five million people over 65 believe they have been targeted by scammers, according to the charity Age UK.

The UK government introduced changes in January which meant that companies that make unwanted calls to people about their pensions may face enforcement action including fines of up to £500,000.

Home Office Minister Victoria Atkins told MPs that agencies like the HMRC were leading the way in the fight against phone and online fraudsters but that the government recognised the police response to tackling fraud must improve.