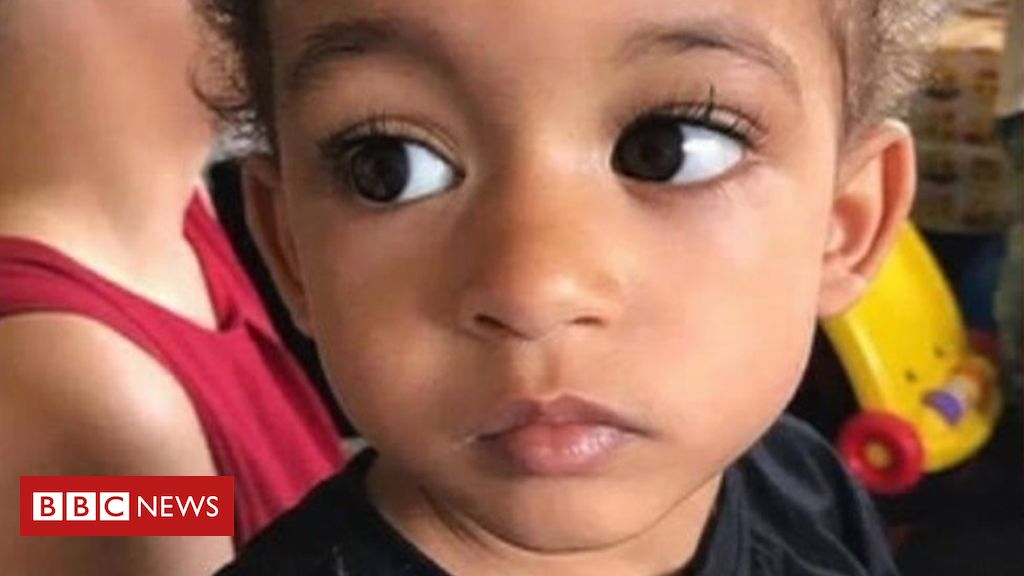 A toddler murdered by his father was deemed by carers as “unlikely to suffer harm”, while concerns about the welfare another child who was later killed were dismissed, case reviews have found.

Dylan Tiffin-Brown, two, and Evelyn-Rose Muggleton, one, were victims of separate murders in Northamptonshire.

Raphael Kennedy, Dylan’s father, and Ryan Coleman, partner of Evelyn-Rose’s mother, were both jailed for life.

Ms Keeble, former Labour MP for Northampton North, has called on the Conservative leader of the county council Matt Golby, who was responsible for children’s services at the time, to resign.

Kennedy, 31, was jailed for at least 24 years for killing Dylan in a “savage and sustained attack” at his flat in Northampton in October 2018.

He waited more than an hour to dial 999 after inflicting 39 injuries on Dylan.

The NSCB report found agencies “failed to fully appreciate the significance of [Kennedy’s] chronic history of domestic abuse and extensive history with the police for drug-related offences”.

A “multi-agency” meeting did not deem Dylan as “suffering or likely to suffer significant harm”.

A social worker was allocated to the family two months before Dylan was murdered, but no observations on Dylan’s welfare had been recorded until two days before his death.

The NSCB said this and the “well-documented issues” within Northamptonshire’s children’s services, including high turnover of staff and significant levels of sick leave, contributed to “lost opportunities” to protect the toddler.

Evelyn-Rose Muggleton was found with multiple bruising, bleeding injuries on her brain and spine, and 31 external injuries including damage to both eyes, at a house in Kettering in April 2017.

She died days later and Coleman, 23, was jailed for a minimum of 17 years.

The NSCB report said Coleman had a known, “significant” criminal history, including violence and drug-dealing, when he moved into the family home.

The school attended by Evelyn-Rose’s siblings had concerns for the children’s welfare, but these were not passed on to social workers.

The NSCB report revealed there were health concerns about the family, but social workers believed the mother was “parenting well”.

The case had begun to “drift, with little if any attention being paid to the children’s welfare”, and when a new social worker was brought in they immediately closed the case down.

In both murder cases, the reviews recommended an improvement in information sharing between agencies.

The NSCB also said police warnings about risks posed by an adult’s behaviour towards a child “should be taken more seriously”.

Mr Makin said: “This was a very challenging review, but it has identified several areas of weakness among the agencies involved.

“Ultimately, it seems unlikely that anything could have been done to prevent the single, catastrophic incidents which led to these [murders], but every effort is now going in to preventing a repeat of these tragic cases.

“Individual social workers now have a manageable caseloads [and] there is a change in the way social workers are managed; they are much more closely supervised and helped more.

“Children’s services are still in a fragile position but we are recruiting more staff.”

However, Ms Keeble said there needed to be “a complete culture change” in the county council, to “end to the lack of internal scrutiny”.

Last year the government took over the children’s services department of cash-strapped Northamptonshire County Council – labelled England’s “worst-run” council – after a report found people in its care were at “potential risk”.