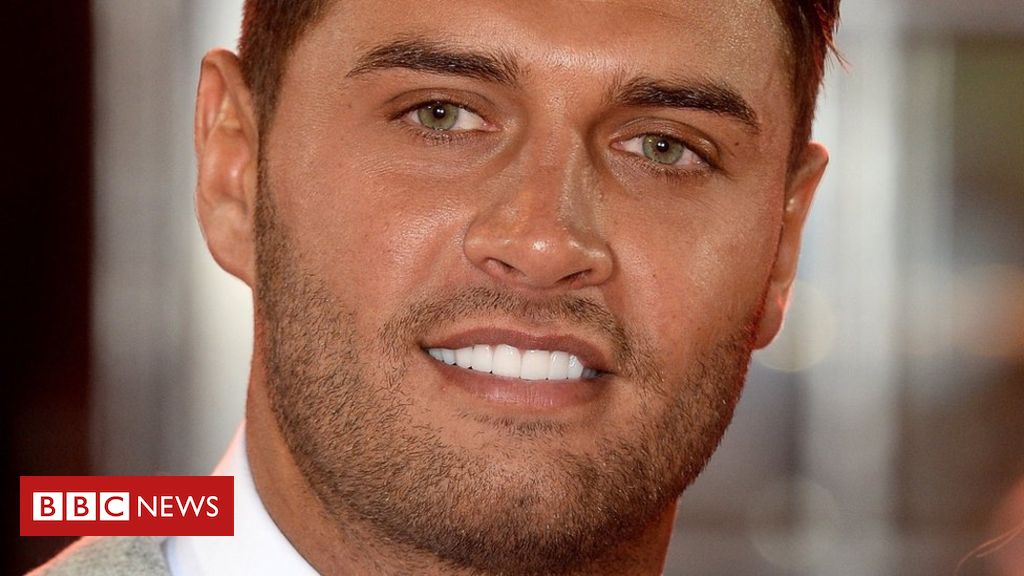 Love Island star Mike Thalassitis left a notebook with messages to his family at the scene of his death, an inquest has heard.

The 26-year-old reality star and former footballer was found hanging in a park in Edmonton, north London, on 16 March.

His death sparked calls for improved aftercare for people who take part in reality TV shows.

North London Coroner’s Court concluded on Wednesday his cause of death was suicide.

Senior coroner Andrew Walker said Mr Thalassitis left messages “which clearly set out his intention that his life should come to an end”.

Former Love Island contestant Montana Brown said Mr Thalassitis had been in a “dark place” in the months before his death.

Toxicology results showed there was cocaine, ethanol and paracetamol in his system at the time of his death.

Love Island said it would be offering further support and “bespoke training” to contestants in future.

With a career in lower league football, Mr Thalassitis joined the cast for Love Island in 2017. He was also filmed for Celebs Go Dating.

Producers of the ITV2 show paid tribute to him at the end of the opening episode of the new series, which aired on Monday night.

Last year, a contestant on the 2016 series of the show, Sophie Gradon, died aged 32. An inquest into her death found she took cocaine and alcohol before killing herself.