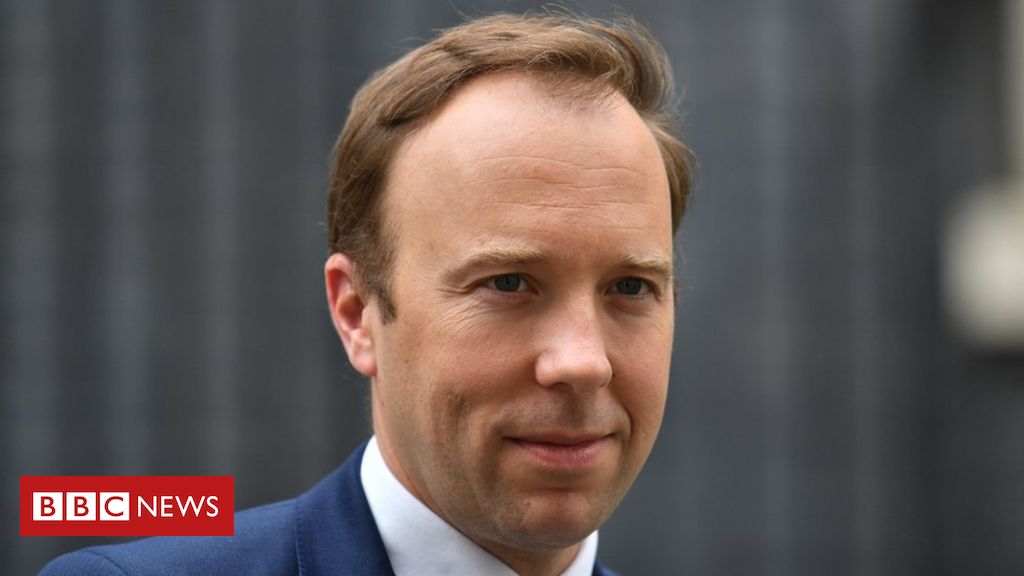 Tory leadership contender Matt Hancock has described Labour leader Jeremy Corbyn as an anti-Semite during an election hustings in Parliament.

If Mr Corbyn became PM, the UK “could end up with the first anti-Semitic leader of a Western nation since the Second World War”, Mr Hancock said.

A number of Labour MPs have left the party in protest at what they say is its tolerance of anti-Semitism.

The Labour party has been plagued by accusations of anti-Semitism since mid-2016, with its leadership accused of tolerating a culture of anti-Jewish prejudice.

Mr Corbyn has insisted he is getting to grips with the issue and has beefed-up the party’s internal disciplinary procedures.

Mr Hancock made the remarks at an event held by the One Nation group of Conservative MPs.

Responding to his comments, a Labour source said they “ring hollow from a minister in a party that has supported governments that actively promote anti-Semitic policies in Hungary and Poland and has spent the week wooing Trump, the man who refused to condemn neo-fascists in Charlottesville who chanted ‘Jews will not replace us'”.

“Numerous candidates in the Conservative leadership contest have been accused of racism, Islamophobia, homophobia and misogyny, one of whom may be the next prime minister”, the source added.

Shadow chancellor John McDonnell said the comments were a “disgrace”.

Mr Hancock is not the first Tory leadership contender to highlight the issue, Dominic Raab recently saying that anti-Semitism in Labour was a “stain on our country”.