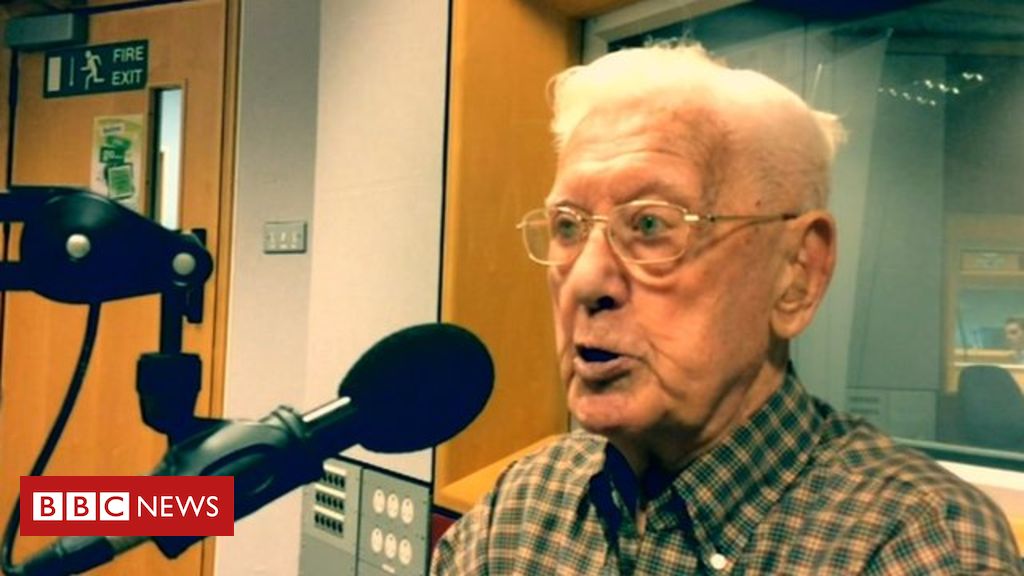 An elderly listener who came into a radio station to speak to listeners after he called a programme about loneliness has died.

Bill Palmer phoned BBC Radio Solent in 2015 after his wife went into a nursing home, saying he felt “so alone”.

Presenter Alex Dyke immediately ordered a taxi to bring him to the studio to allow listeners to chat to him.

Mr Palmer, whose story made headlines around the world, died at his home in Southampton on Friday aged 98.

Dyke said: “Bill was a true gent, who through one phone call touched the hearts of thousands of people worldwide.

“His brave moment of vulnerability ended up bringing a lot of people together.”

He had married his wife Sheila, 85, the year before after they had been friends for 30 years, but she had recently moved into a nursing home.

Although he visited his wife every day, he told the presenter: “Every day is hell. I feel so alone.

“I just sit with my wife and we tell each other we love each other, and that’s it.

“I listen to the radio and watch TV and have lots of friends, but unfortunately when you get old people don’t visit, that’s life.”

The production team immediately arranged to bring Mr Palmer to the studio in Southampton, where he sat in on the rest of the show.

Listeners phoned in to offer support and advice to Mr Palmer.

A recording of the call was subsequently viewed tens of thousands of times on Facebook.

We’re very sad to announce our friend Bill Palmer has died, he was 98. Bill’s phone call to Alex Dyke back in 2015 where Bill told Alex how lonely he was, was the inspiration for our 3 ‘Big Cuppa’ events. Our thoughts are with Bill’s family. pic.twitter.com/KMVVuarbpy

The story went viral on social media and featured in the news media around the world, including on the ABC7 Morning Show in the US, the Russia Today website, the Washington Post and WFTV in Canada.

As a result, BBC Radio Solent went on to stage a series of events providing support for people on their own, which Mr Palmer attended.