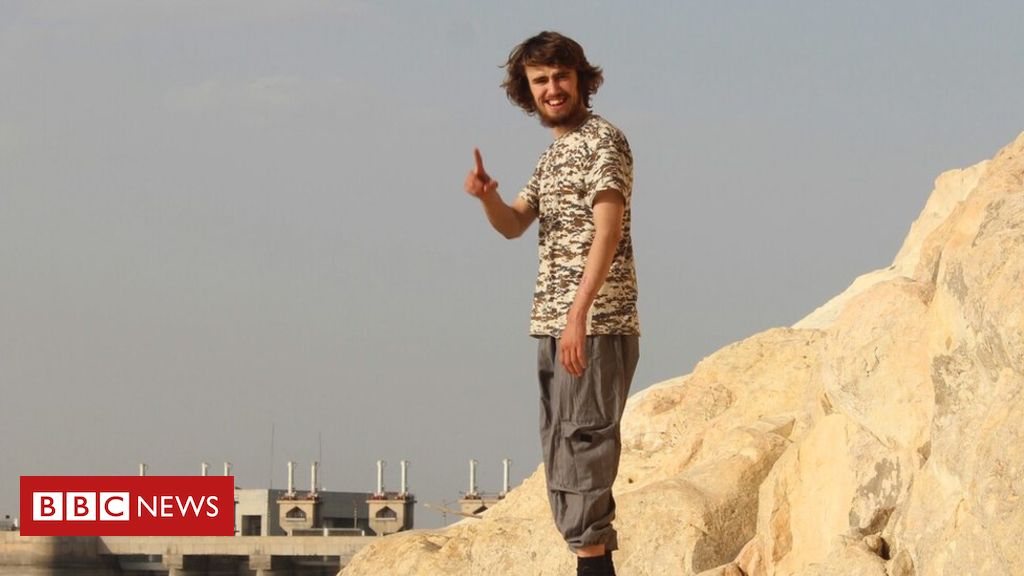 The mother of a Muslim convert dubbed “Jihadi Jack” told a court she tried to send her son £1,000 because she feared he was in great danger.

Sally Lane, 56, and her husband are accused of sending or trying to send their son money despite having reason to believe he had joined Islamic State.

Jack Letts left home in Oxford and travelled to Syria in 2014.

The Old Bailey heard Mrs Lane received several messages from her son, who converted to Islam aged 16, saying he wanted to leave Syria and asking for money.

On New Year’s Eve 2015 she attempted to transfer £1,000 to him via Lebanon. She told the court she thought the money was going to help get him out of danger.

Five days later, she was arrested.

She told jurors people put “two and two together” and made assumptions about her son’s ideology.

She said: “A white boy of Jack’s age going to Syria, they assume that.

“They would not have thought he may have been a young person who is naive and wants to see what is going on for himself, wants to seek the truth in his religion.”

She said while she had a duty to report her son if he posed a “danger” to society, she did not think that he did.

Prosecutor Alison Morgan QC brought up a Facebook post purportedly posted by Jack where he talked about wanting to decapitate an old school friend.

Mrs Lane said she could not be sure the message was from her son.

“I think they are things that Jack would not say. Jack has never said anything violent before.”

Ms Morgan pointed out another message in which Jack said police would “die in your rage soon” for raiding the family home, and said the author even knew the name of the family cat.

“This is ridiculous, you knew perfectly well this was Jack,” the prosecutor said.