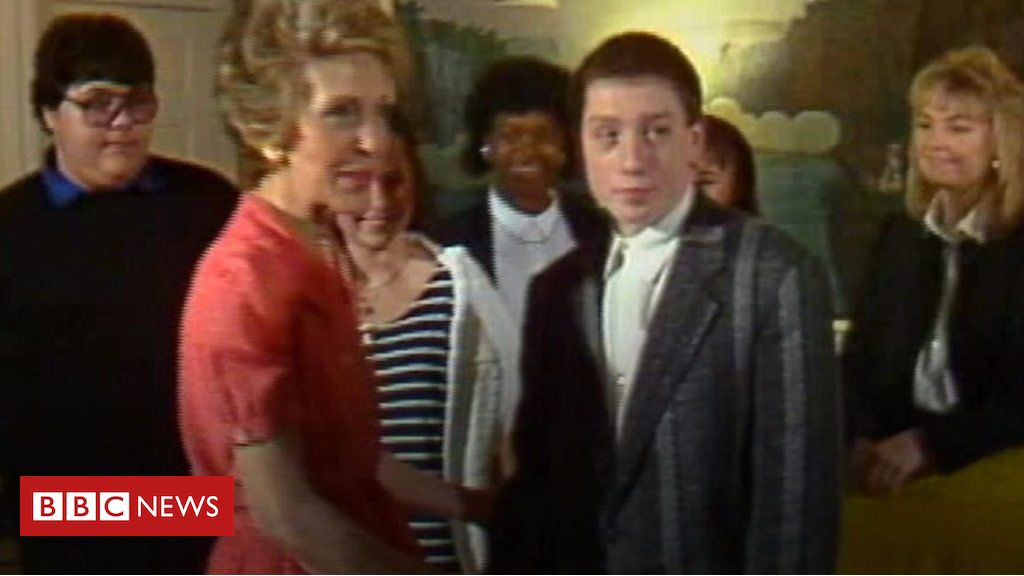 The actor who played Zammo in Grange Hill is back on TV screens this week, with a part in BBC soap EastEnders.

Lee MacDonald played a school boy who became hooked on heroin in the 1980s; it was a gritty storyline for a children’s drama, and had a huge impression on a whole generation of viewers.