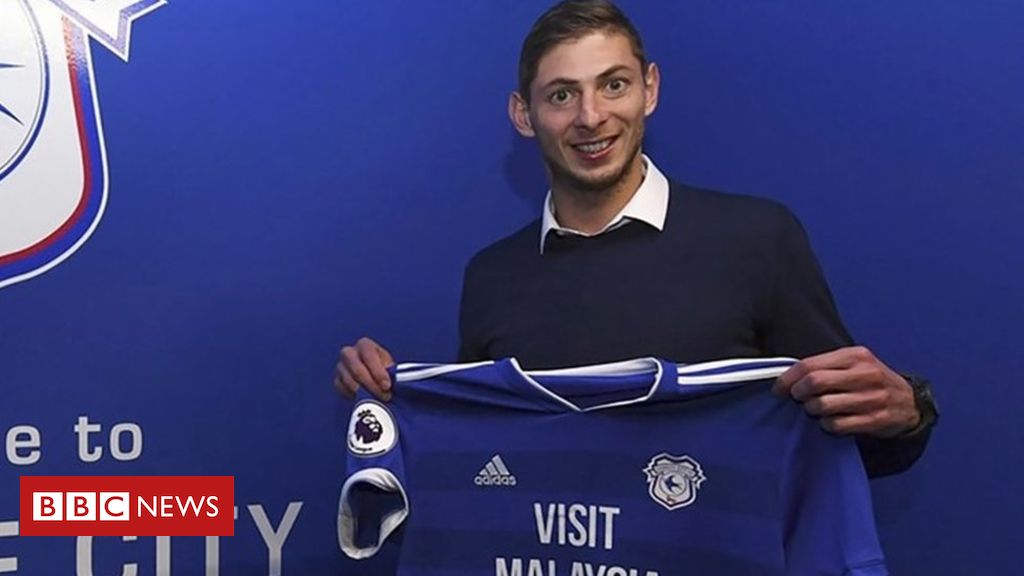 Two people are to appear in court after a photograph apparently showing a post-mortem examination of footballer Emiliano Sala appeared online.

Sherry Bray, 48, of Corsham, and Christopher Ashford, 62, of Calne, both in Wiltshire, have been summonsed in relation to computer misuse charges.

Both will appear in Swindon Magistrates’ Court on 10 July.

The Argentine striker, who had just signed to Cardiff City, died in a plane crash in January.

A post-mortem examination on Sala was conducted on 7 February at Holly Tree Lodge Mortuary in Bournemouth, Dorset.

Ms Bray faces three counts of computer misuse, perverting the course of justice and sending an indecent or offensive message.

Anthony Johns, senior lawyer for the Crown Prosecution Service, warned that criminal proceedings against the defendants were now active.

“It is extremely important that there should be no reporting, commentary or sharing of information online which could in any way prejudice these proceedings,” he said.