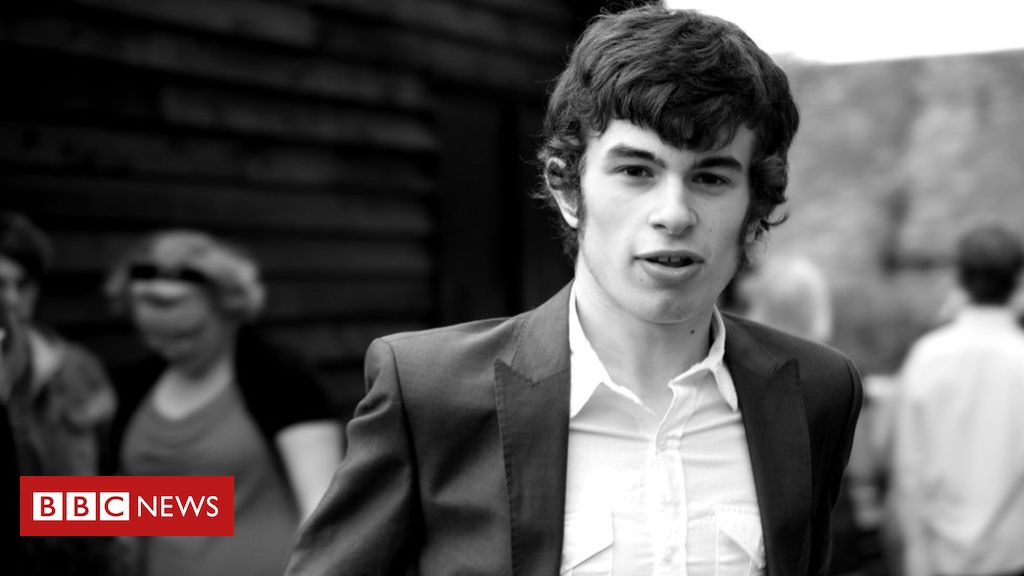 A teenager who died at an NHS unit has had a bomb detection truck named in his honour, after Eddie Stobart refused to commemorate him.

Connor Sparrowhawk, 18, had epilepsy and drowned in a bath after suffering a seizure in Oxford in 2013.

An online campaign to get the haulage firm to name a truck after Connor was rejected by the firm in February.

Connor’s mother Dr Sara Ryan said she had been moved to tears by the naming of the bomb truck.

The campaign to name an Eddie Stobart truck after Connor was inspired by a tweet by the transport company, which asked people who they would pick for a new name.

But it said it only gave its trucks female names, despite several exceptions to the rule, including a vehicle named after Fusilier Lee Rigby.

Bomb detection company SafeLane in Ross-on-Wye, Herefordshire, has now named one of its trucks after Connor.

She said: “But that’s not why we’re doing this.

“Connor would have loved his name on a truck travelling around the country looking for bombs.”

Dr Ryan said: “He would be so delighted, I could see his smile now, it would reach his ears.

“It made me cry I was so moved. The company has completely embraced this as well, it’s just really moved me.”

Both Ms Davies and Dr Ryan met when they began campaigning after their children’s death.

In 2018 Southern Health NHS Foundation Trust was fined £2m after it admitted failing Connor and Teresa Colvin, 45, who died in Hampshire in 2012.

In November last year a misconduct case proved a midwife did not provide “effective resuscitation” to Ms Davies’ daughter Kate Stanton-Davies in 2009.