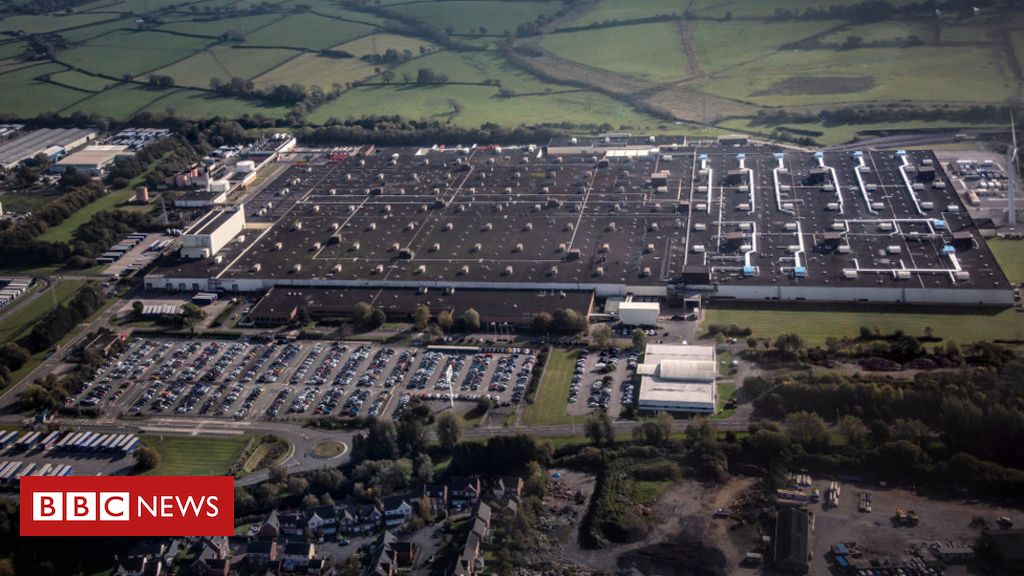 Ford Europe has called union leaders from Bridgend’s engine plant to its Essex headquarters on Thursday.

There are renewed concerns for the factory’s future – it opened nearly 40 years ago and employs 1,700 workers.

It comes just months after Ford said it was cutting its Welsh workforce by 1,000, with 370 going in a first phase.

Ford said it would not comment on speculation and Welsh Secretary Alun Cairns said he was in ongoing dialogue with the company.

Investment in the new Dragon engine was scaled back, while production of an engine for Jaguar Land Rover is due to end this year.

There has already been concern about whether the plant would be viable making only 125,000 Dragon petrol engines.

It comes just days after car sales in the UK fell again and the BBC expects Ford will be in touch with Welsh Government ministers first thing in the morning.

It is understood the meeting has been called in the last 24 hours and senior managers from Ford in the United States will be present, as well as union leaders from the company’s other UK sites.

Mr Cairns said he had been in touch with Welsh Economy Minister Ken Skates and said the automotive sector was going through a period of structural change towards electric vehicles.

“We’re determined to do what we can to protect the future employment in that area in this exciting sector,” he added.

2008: Ford announces it will operate as a single global company – meaning its Bridgend engine plant had to compete with the firm’s other factories across the world, not just in Europe

2017: Ford projects a reduction of 1,160 workers by 2021 and confirms production of Jaguar Land Rover engines – which involves half the workforce – will end in 2020