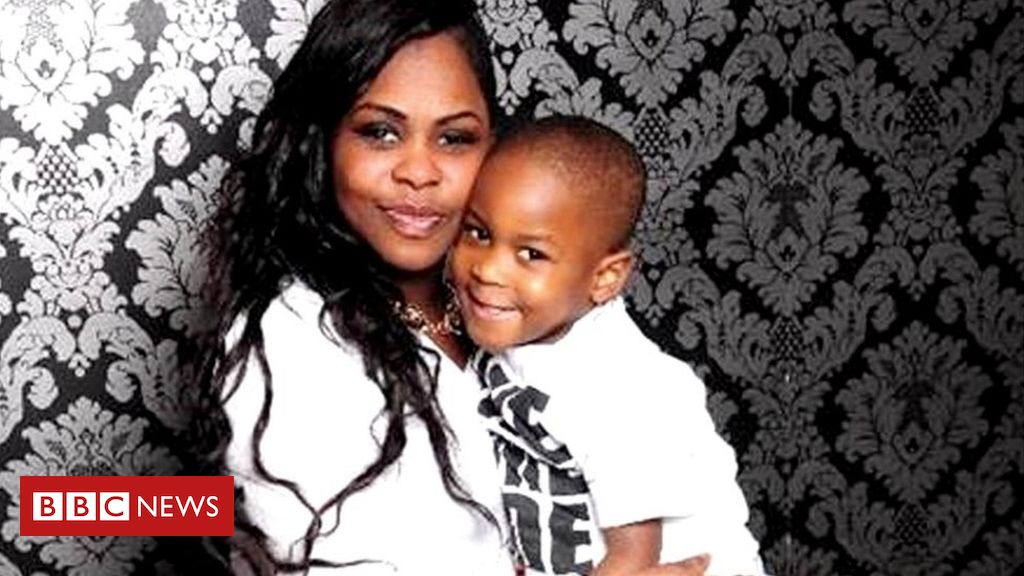 An Army veteran grabbed his mother around the neck and shouted “you’re dead” years before killing a Britain’s Got Talent finalist, a court heard.

In March 2010 he had been charged with grievous bodily harm with intent to his mother, but the case was dropped.

The court has previously heard Ms Kerr, 31, was attacked at a flat in Clapham, South London, with a kitchen knife after she returned from work at Guy’s and St Thomas’s Hospital on 15 August.

In a witness statement read to the court, Mr Sylva’s mother Patricia King said in 2010 he had been staying with her and had been upset about the prospect of his then wife not returning from Germany with their child.

While she was reading a text message, Mr Sylva grabbed her round the neck saying “help help”, the court heard.

Jurors were told he put his arm around her neck and put his fingers down her throat to stop her calling for help.

He forced her to the ground and straddled her as he continued to say “mother you’re dead”, the court heard.

Prosecutor Louise Oakley said Ms King told police she remembered “blood coming from her mouth before she passed out”.

Mr Sylva was charged in relation to the incident in March 2010, but Ms King withdrew the allegation, saying she was not willing to give evidence against her son.

Jurors have heard Iraq war veteran Mr Sylva had served in the Royal Regiment of Fusiliers between 2002 and 2012 before he was discharged on medical grounds.