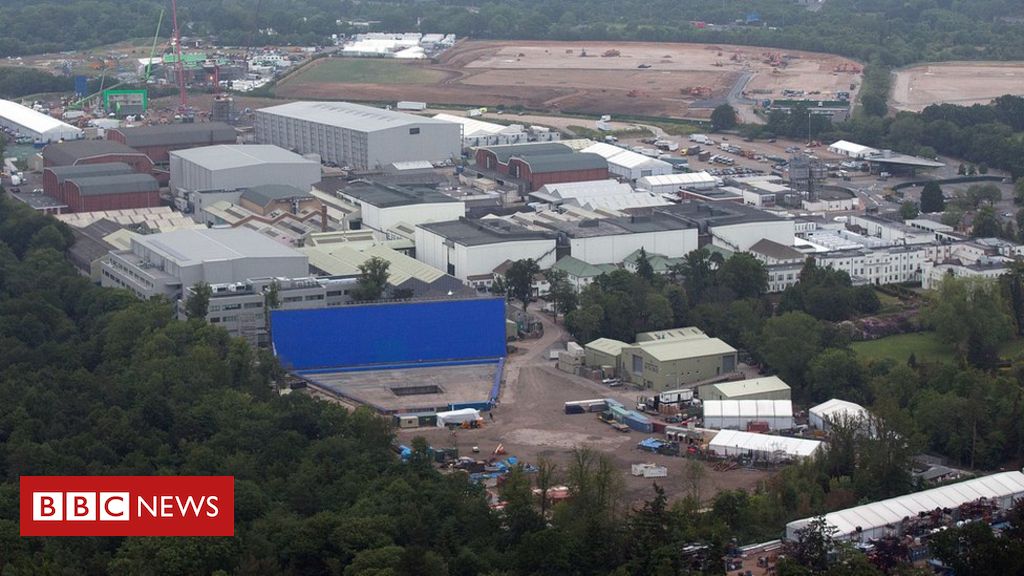 A blast has injured a crew member on the set of the new James Bond film.

The “controlled explosion” on Tuesday damaged the outside of the 007 Stage at Pinewood Studios in Buckinghamshire, where the spy franchise is filmed, a tweet from the official James Bond account said.

No-one working inside the studio was hurt, but one crew member outside suffered “a minor injury”, it added.

The Health and Safety Executive said it was “aware of the incident”.

A spokeswoman said it was “making initial inquiries”.

The 25th Bond instalment will be Craig’s fifth outing as 007.

Last year, the release date of the new film was put back following Oscar-winning director Danny Boyle’s decision to exit the project.