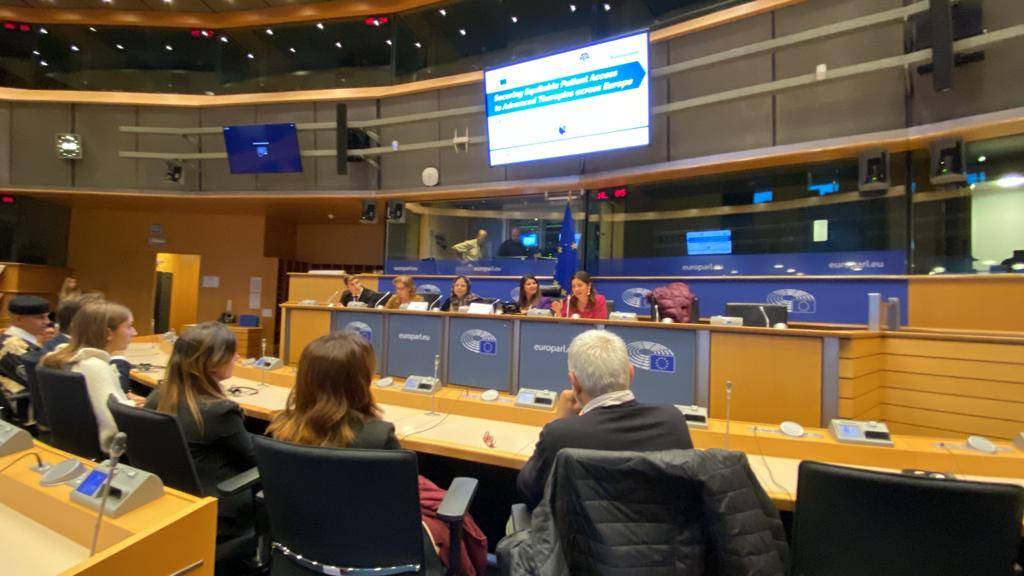 Political activists from Kashmir, Ms Safina Beigh and Mr Mir Junaid , briefed over 12 EU Parliamentarians on the empowering of Grassroots Democracy in Kashmir and the crucial road map for development that is being undertaken by the government.

The Parliamentarians included MEPs Salvatore de Meo, MEP Regimenti, MEP Caterina Chinnici ,
There was also a representative from the cabinet of the president of the EU parliament Mrs Roberta Metsola.

Mrs Beigh highlighted the importance of Grassroots representation and its role in empowering a democratic environment in Kashmir. She also acquainted the honorable members on the various steps that have been undertaken by the Government in ensuring that the local representatives are capable of meeting the aspirations of the people. The event was attended by curious members of the diplomatic community in Brussels who closely follow developments in South Asia and India in general.