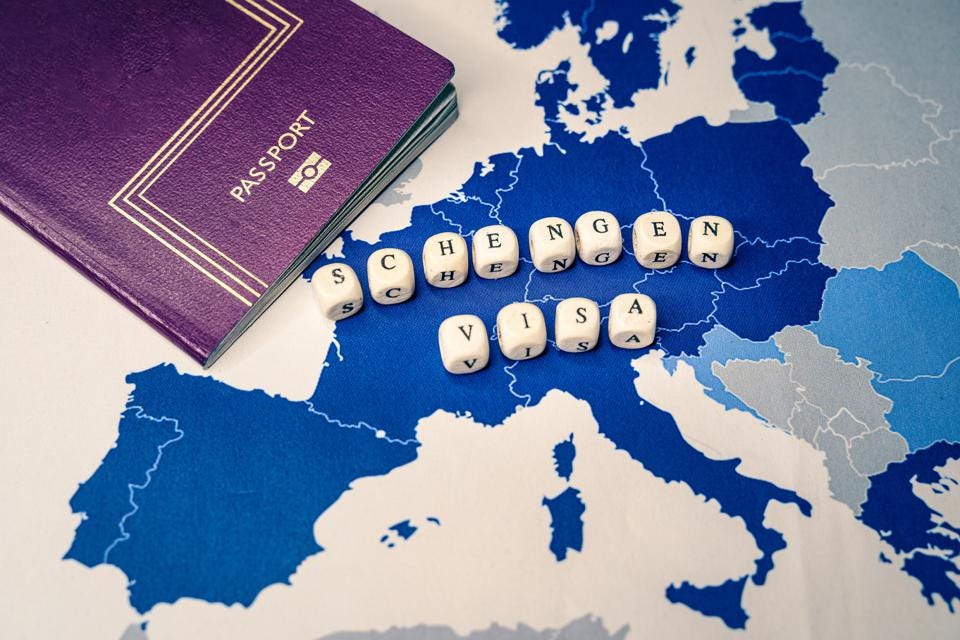 It’s a story that should warm all pro-European hearts, perhaps most especially in Ukraine. Less than 30 years after winning a bitter war to secure its independence and reclaim conquered territory from a seemingly more powerful neighbour, Croatia has become a full member of the EU club, with its admission to both the Eurozone and the Schengen area.

Symbolism aside, there are practical advantages for a small country in joining the Euro. It means being able to borrow in one’s own currency, safe from foreign exchange fluctuations. The elimination of that particular risk also makes a country more attractive to investors from elsewhere in the Eurozone.

Enjoying the full benefits of being in the Schengen area could prove more elusive. Controls at airports will not be lifted until March 26, to fit in with airline schedule changes. But Croatia will immediately remove the checkpoints at its 73 border crossings with Hungary and Slovenia.

The test will be how completely and for how long those two countries reciprocate. Both are concerned about uncontrolled migration through the Balkans, with their other mutual neighbour, Austria, still willing to impose border checks in response that perceived risk.

Much will depend on the effectiveness of border controls at the Croatian section of the EU’s external frontier, which stretches for 1,300 kilometres. But tough measures come at a political cost, threatening to alienate Bosnia, Serbia and Montenegro, all countries with European aspirations of their own but also subject to voices warning that the EU is just stringing them along.

Of course, the path of European integration is never straightforward. Croatia is joining Schengen ahead of Bulgaria and Romania, the previous two countries to enter the EU. Several other member states are not yet ready, or not yet willing, to join the Euro. Nevertheless, the European Commission is celebrating that the single currency now has its twentieth member and that the Schengen area has been enlarged for the first time in 11 years.

“Schengen enlargement makes us stronger and Croatia can now contribute to a more prosperous and resilient Schengen area”, President Ursula von der Leyen asserted, without a hint of doubt. As for joining the Euro, she concentrated more on the symbolism. “This is a major achievement for Croatia, a symbol of its deep-rooted attachment to the EU and a symbolic moment for the Euro area as a whole”, she added.

January 1 also marks another symbolic moment, the fiftieth anniversary of the first time that the then European Economic Community expanded from its original six members. Of the three that joined back in 1973, only Denmark is in the Schengen Area, although in practice it still often carries out passport checks at its borders. Denmark has an indefinite opt-out from the single currency but has pegged the Krone to the Euro.

Ireland is firmly in the Eurozone but has its own indefinite opt-out from Schengen, preferring to preserve its Common Travel Area with the United Kingdom. The UK had indefinite opt-outs from both Schengen and the Euro before leaving the EU completely.