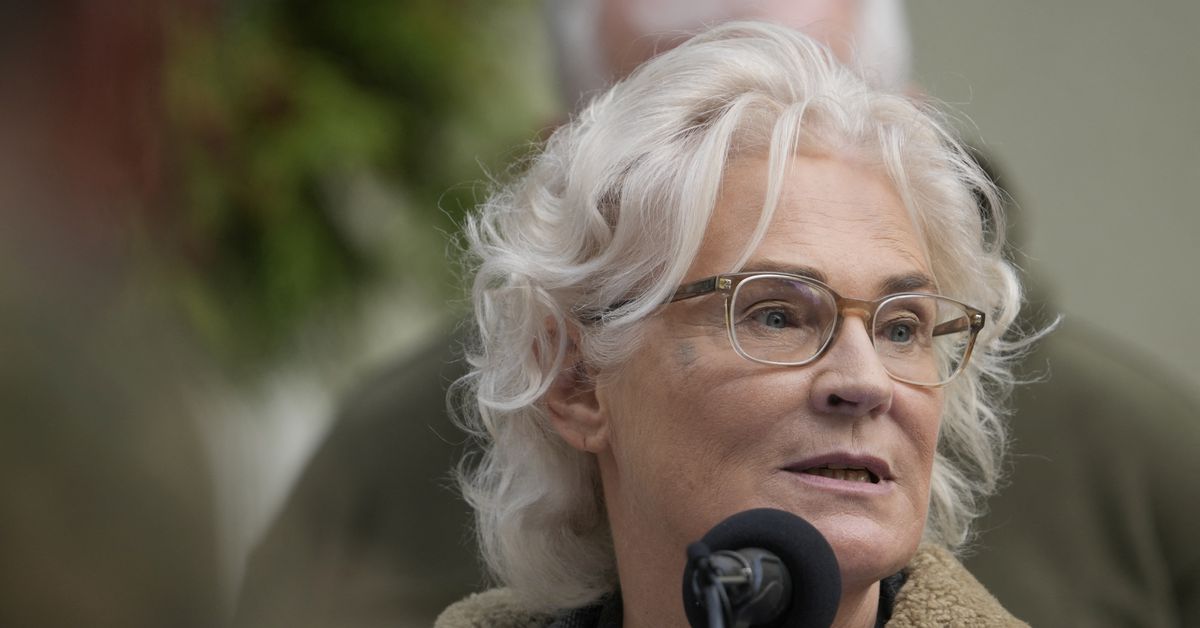 NATO needs to do more to defend itself against Russia and President Vladimir Putin. German Defence Minister Christine Lambrecht (pictured) said on Saturday (8 October) that we “cannot see how far Putin’s grandiose fantasies can take us”.

Lambrecht, visiting German troops in Lithuania, said: “One thing is certain: The current situation means that we need to do more together.”

“The Russian brutal war of aggression in Ukraine is becoming more brutal and unscrupulous… Russia’s threat to nuclear weapons shows that Russian authorities don’t have any scruples.”

Despite what it calls Putin’s “nuclear-saber-rattling”, the United States repeatedly stated that it has not seen any indications that Russia is planning to use nuclear weapons.

After Russia annexed Ukraine’s Crimea peninsula, Germany sent its first troops to NATO member Lithuania in 2017. In response to Russia’s 24 February invasion of Ukraine, it agreed that the mission would be significantly increased in June.

Lambrecht opened a permanent German command center in Lithuania on Friday (7 October). She said that it would allow her to move a brigade from Germany to Lithuania in ten days if necessary.

A NATO brigade is composed of 3,000 to 5,000 troops. Lambrecht stated that frequent exercises in Lithuania would allow for rapid deployment of troops if necessary to join the 1,000 troops currently in Lithuania.

Lambrecht stated that “We stand behind our allies”. “We have heard Russia’s threats against Lithuania, which was implementing European sanctions at the border with Kaliningrad. These are not the first threats, and we must be prepared.

The Baltic states of Estonia and Latvia have been calling for assistance since February when Russia invaded Ukraine. They want their region to receive NATO’s largest build-up of combat-ready forces in Europe since the end the Cold War.

NATO countries weren’t willing to establish permanent bases in the Baltics as this would have been costly and difficult to sustain. Moscow would find it highly provocative to have a permanent presence in the Baltics, as they may not have sufficient troops or weaponry.

Instead, NATO decided to place thousands of troops on alert in countries further west such as Germany for rapid reinforcements.