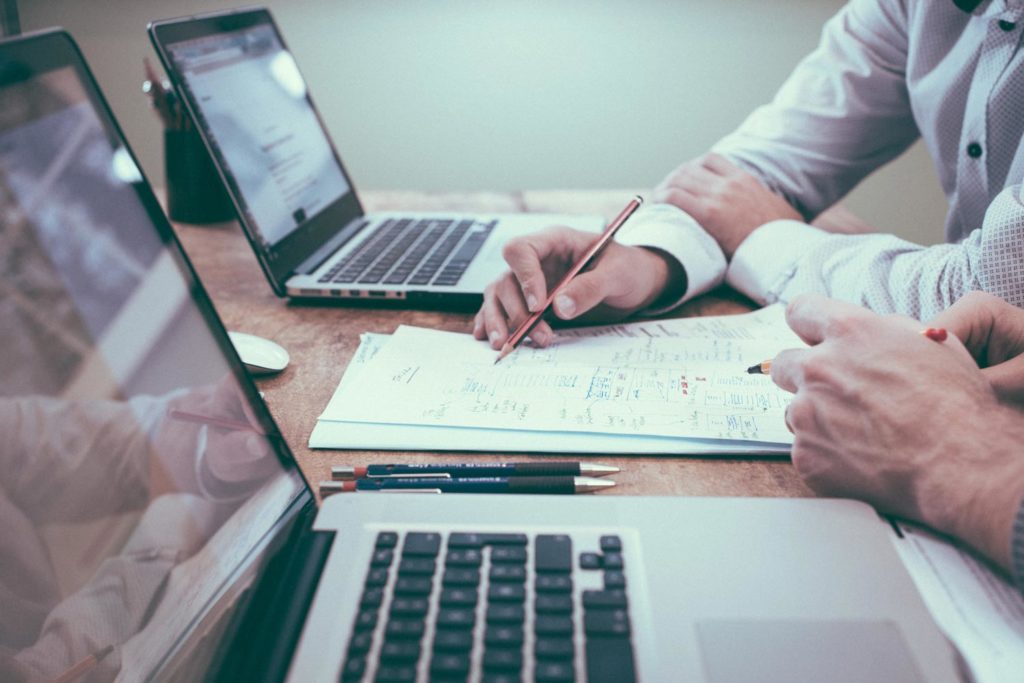 The global exodus of Western companies from the Russian market that began in the spring of 2022 gave rise to a flurry of mergers and acquisitions within Russia. Foreign conglomerates began selling their shares in Russian subsidiaries. Bidders for those assets must not have any connection with sanctioned companies or individuals; otherwise, the sellers could have problems with European authorities – writes Louis Auge.

As previously reported by the Russian media, one of the assets that must change ownership is the Siemens Finance leasing company. It will continue to operate in Russia after the departure of Germany’s Siemens corporation and is currently looking for new owners. “The leasing company’s executives are making every effort to ensure that the process not only does not inconvenience existing customers and partners but that it also opens up new opportunities for business development in Russia”, the company said in May of this year. According to Russian media sources, negotiations on the sale are at an advanced stage. Bidders for the company include Expobank, Rosbank, the Insight investment group and Europlan leasing company.

At the same time, unnamed sources earlier linked the Insight group to sanctioned individuals on the grounds that the company’s founder, Avet Mirakyan, had previously worked for companies owned by the family of Mikhail Gutseriev, the businessman who was included on the EU and UK sanctions lists last year for supporting the regime of Belarusian President Alexander Lukashenko.

However, in an interview for the Russian edition of Frank Media, Mirakyan, who is also the CEO of the newly created investment company, said that Insight had no business ties with any Russian businessmen who had been sanctioned, including representatives of the Gutseriev family. Earlier, Mirakyan was indeed general director at SFI holding, owned by Said Gutseriev, but following the imposition of sanctions against Said Gutseriev, he left SFI and began developing his own business, later creating the Insight group.

“Sanctions were one of the reasons why I began developing my own business and left SFI holding”, Mirakyan said in a conversation with Eureporter’s correspondent. “But there are also other reasons. There are now excellent opportunities in the market to develop my own business. That’s why creating my own company was a logical decision. I found it much more attractive and more interesting to do business on my own.”

Insight is a private investment company: Mirakyan himself owns 80% of the company, and the rest is distributed among the group’s top management. At the first stage, the partners invested about $2 million in Insight and plan to continue investing their personal funds to finance the acquisition of new projects.

The company plans to consolidate the leasing subsidiaries of foreign companies and to create a private holding that will unite leasing companies with different competencies. “At the same time, the objective is to preserve workforces and operating models: there are unique competencies, business models, products and services in the leasing segment that one must understand how to preserve”, Mirakyan said.

According to Mirakyan, they intend to raise a specific amount of financing for particular deals. Notably, they plan to issue bond loans, two of which, for a total amount of RUB over 100 billion, have already been registered by the Russian regulator.