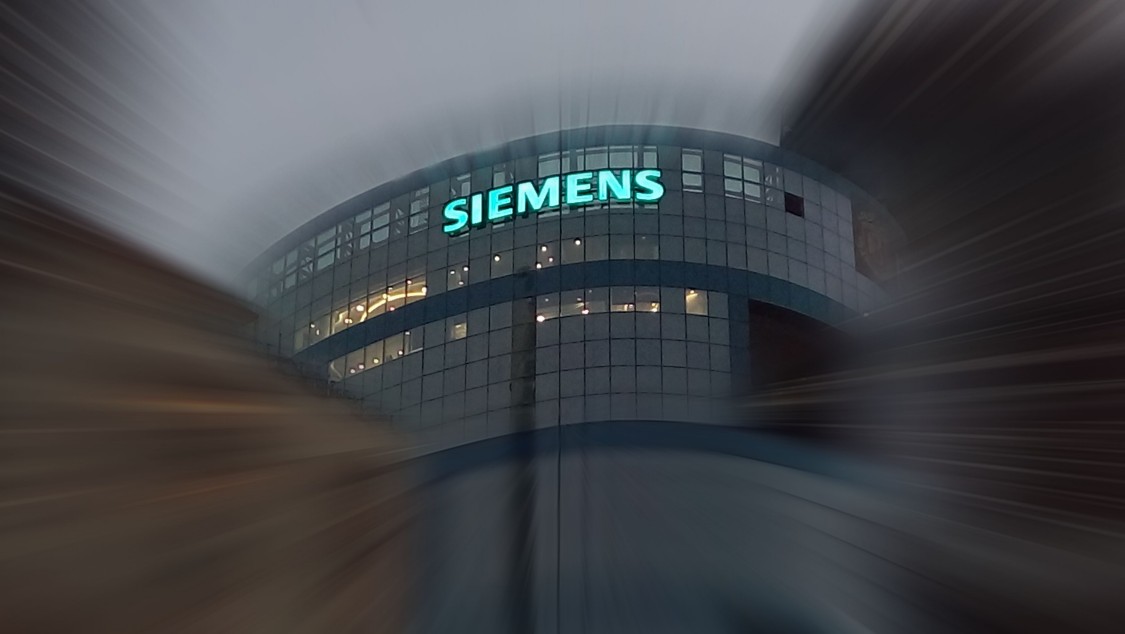 Reports have emerged in Russian and European media outlets that Siemens Finance, a Russian leasing company owned by Siemens AG, is looking for a new owner. One of the main candidates for the takeover could be linked to sanctioned businessman Said Gutseriev. Sources cited by bne IntelliNews say the value of the deal is roughly 800mln euros.

The sale is taking place in far from optimal conditions. Western companies are exiting the Russian market in large numbers, and keen to get rid of their problematic Russian assets.

But wealthy Russians who aren’t under sanctions are wary of attracting the attention of Western jurisdictions by participating in such deals. The case of Vladimir Potanin, who was sanctioned by the UK only after he bought Rosbank from Société Générale and Tinkoff from the bank’s founder Oleg Tinkov, will be fresh in the minds of many prominent Russian investors, deterring them from participating in similar deals. With limited potential buyers to choose from, Siemens seems ready to sell almost with closed eyes.

Kommersant writes that Igor Kim’s Expobank, Vladimir Potanin’s Rosbank, and investment group Insight are contenders for the purchase. Insight, which is based in Moscow, was founded by a group of former managers of investment holding company SFI, which used to be controlled by sanctioned businessman Said Gutseriev.

Another entity named by Kommersant as an interested potential buyer – leasing company Europlan – was also controlled by Gutseriev until he was sanctioned by the UK.

Said Gutseriev was sanctioned by the UK on 29 July 2022 for “obtaining a benefit from or supporting the government of Russia” in his role as a director of SFI. The sanctions entailed an asset freeze, including his London property portfolio which the Guardian values at £160m.

And bne IntelliNews cites sources who say that that multisectoral conglomerate Safmar was also involved in talks to acquire Siemens Finance. Safmar, which is owned by Said’s father Mikhail Gutseriev, was later ruled out of the process, possibly due to the sanctions against him, according to bne IntelliNews.

On 21 July 2021, the EU sanctioned Mikhail Gutseriev, calling him a “long-time friend of Alexander Lukashenko” and issued him with an asset freeze and a travel ban.

The UK also sanctioned Mikhail Gutseriev on 09 August 2021. The Treasury described him as “one of the main private investors in Belarus and a longstanding associate of Alexander Lukashenko, who is responsible for serious violations of human rights and the repression of civil society and democratic opposition in Belarus. Gutseriev has provided support for the Government of Belarus, including through use of his business interests.”

SPARK, a Russian corporate directory, indicates that all Insight’s shares other than those owned by CEO Avet Mirakyan are owned by former managers of Safmar or Europlan. Artem Astanin, Anton Barsht, Mikhail Gonopol’skiy, Aleksey Komar, and David Pogosyan each own 4% of the company.

Records from SPARK also show that Insight had only 12,500 rubles (around $210) of authorized capital in August 2022. The company has just one listed employee and total net assets of 10,000 rubles.

The connection between Mirakyan and Gutseriev have raised concerns among the international media and Russia observers that a deal with Insight could serve to benefit the Gutseriev family.

Companies owned by the Gutseriev family were investigated by Russian authorities in 2019-20 in connection with the contraband export of oil, according to RBC. The charges suggested that 100,000 tonnes of oil intended for Turkey were exported to Ukraine instead. The damages were worth 2 billion rubles. According to sources cited by RBC, Said Safmar’s ForteInvest failed to pay the correct customs duties on the deliveries of oil to Ukraine. Mikhail Gutseriev told an RBC reporter that the charges were brough against him by a “bunch of idiots”.

Mikhail Gutseriev was also arrested in 2007 on charges of large-scale tax evasion, but the charges were dropped in 2010.

A source with knowledge of the matter told bne IntelliNews that the Siemens Finance deal, which may be worth up to 800mln euros, is likely to go to Insight or another company closely connected with the Gutseriev family.

Insight denies that it has any business with the Gutseriev family, according to bne IntelliNews.

Shortly after Russia invaded Ukraine, Siemens announced plans to leave the country by the end of 2022. But Siemens Finance, one of the 10 biggest lessors in Russia by new business volumes in 2021, has continued to operate in the Russian market.

In a statement in May, the lessor announced that “no changes are planned in the operations of the company’s representative offices”.  Indeed, Siemens Finance said that it was actively looking for a new owner, which it hoped would “open up new opportunities for the development of its business in Russia”.