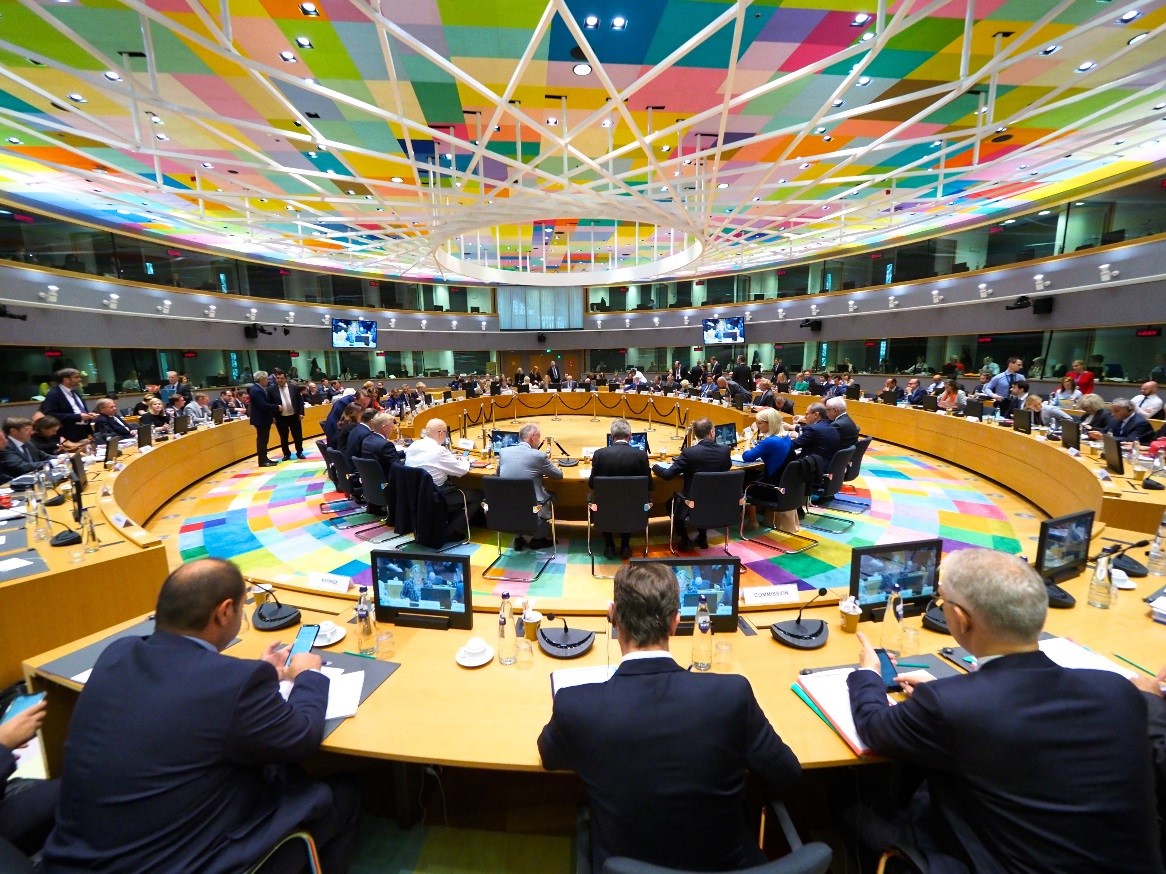 Hungarian Prime Minister Victor Orbàn has asked European Council President Charles Michel not to raise the issue of further sanctions against Russia at the special meeting of the council called to discuss the war in Ukraine and related issues. On that at least, Mr Orbàn won’t get his way. Attempts to craft a compromise on oil sanctions that Hungary would accept will continue until the council meets -and if they fail, the arguments look likely to dominate the council meeting itself, writes Political Editor Nick Powell.

Sunday’s meeting of EU ambassadors overran until it was decided to sleep on their disagreements before making one final attempt to agree draft conclusions ahead of the special European Council meeting on Ukraine and the related issues of defence, energy and food security.

The prize is agreement on a sixth round of sanctions on Russia following its invasion of Ukraine, with action against oil imports the most significant element. The European Commission had proposed a comprehensive ban on imports of Russian oil, albeit phased in over several months.

The leading opponent of that idea is Hungary. Prime Minister Victor Orbàn has been unenthusiastic about much of the EU’s support for Ukraine but argues that a vital national interest is now at stake, as his country receives nearly all of its oil by pipeline from Russia.

Various compromises have been kicked around, including a punitive tariff on Russian oil rather than an outright ban and an exemption for deliveries by pipeline rather than by ship. That could be narrowed to an exemption just for the Druzhba oil pipeline, which supplies Hungary via Ukraine, whose goodwill is also vital for any deal to work.

Oil sanctions are seen as a way of striking another major economic blow against Russia, with any concessions to Hungary not doing much to reduce the impact. But other EU member states are arguing for a level playing field and robust monitoring of how an oil ban is enforced. Their leaders don’t fancy telling voters that Victor Orbàn has been given an opt-out from the economic pain that everyone else is enduring as the price of supporting Ukraine.

In particular, there’s unhappiness at the possibility that Hungary could re-export petroleum products  refined from Russian crude oil. And there’s some doubt that its Prime Minister is interested in accepting any compromise, no matter how ingeniously crafted.

But there’s little appetite for asking the Commission to withdraw its proposal. So it may soon be the turn of the leaders of the 27 governments to find that their meeting has overrun. Far from dropping the subject, as Victor Orbàn suggested to Council President Charles Michel last week, the talk now is of long and sometimes emotional contributions as the summit runs into the night.