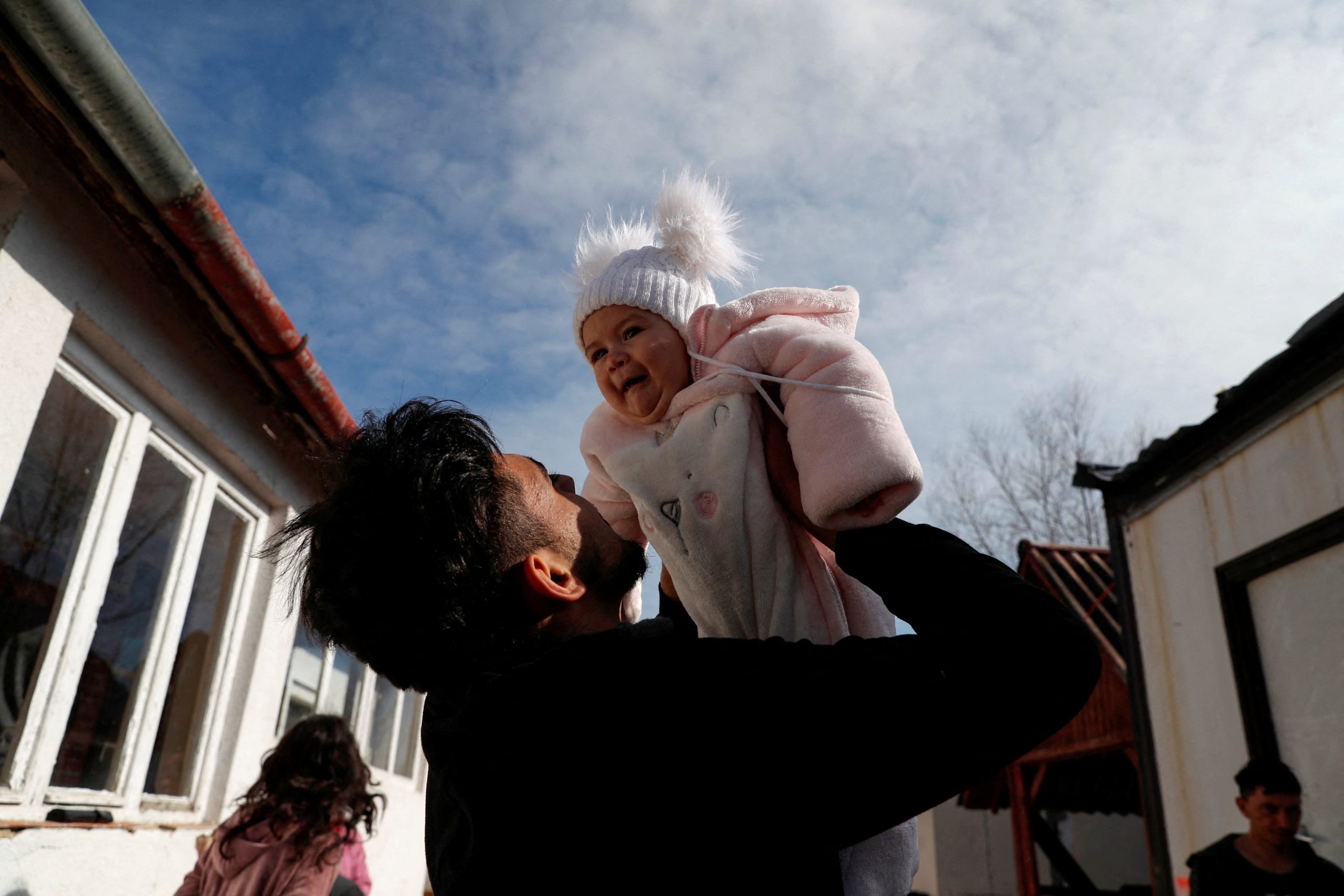 On the eve of International Romani Day on April 8th, a day to celebrate
Romani culture and raise awareness about the issues they face, European
Roma NGOs highlight the intense discrimination faced by Roma fleeing the
war, and demand equal and fair treatment for all.

As the war in Ukraine enters its fifth week, more and more people are being
displaced from their homes across the country. According to the United
Nations High Commissioner for Refugees, more than ten million people have
now fled their homes in Ukraine because of the Russian invasion.

Of these, many belong to the Roma community who are facing intense
discrimination, both at the borders and at shelters. Many Roma are being
denied humanitarian aid. Some are not allowed to evacuate, often forced to
pay bribes and segregated at train stations.

In Hungary, Roma were refused food and denied access to some shelters,
because they were labelled “economic migrants”. They were also denied
transportation, medical check-ups and humanitarian aid. Some had no
alternative but to return to Ukraine because of this discrimination.

The intolerance they face in their everyday lives has just increased
ten-fold in these extenuating circumstances. In fact, some are moving back
to Ukraine, giving up on trying to find a safe place.

*To counter this increased discrimination, Roma activists and NGOs are
demanding:*

– Ensuring equal treatment of all refugees, including Roma.
– The host governments to take a firm and public stance against all
manifestations of antigyspsysm and all acts of discrimination.
– Provide funding and resource for Roma NGOs and activists who are on
the frontline supporting Roma refugees. In many countries, minimal
government support has been offered for Roma refugees, despite pleas and
meetings with Roma representatives. Roma volunteers are forced to cope
with limited material or financial resources.

*ERIAC have a number of interviews which recount stories of discrimination,
in particular during the escape and on the Ukrainian side of the border. *

– Bela Ratz, a member of a Hungarian organisation responsible for
helping Roma refugees, stated, “Roma arrived in separate coaches – the
Ukrainian border guards organized it this way – and when they did arrive,
Roma mothers were checked by Hungarian police many times, but non-Roma
mothers were not.”

– Roma are forced to queue in the cold much longer than others both
at the Ukrainian border as well as in the countries to which the are
going. Viktor Teru of the Roma Education Fund in Slovakia said: “Roma
refugees tell us that on the Ukrainian side there is ‘brutal’
discrimination.”

– Even where Roma managed to be treated well by some volunteers upon
arrival, on learning the identity of the refugee, their treatment changed.
Many refused to let them into public stations or reception centres and
other places of accommodation. *More detailed information is available from
ERIAC members who collected the reports. *

– The help provided to Roma refugees is mostly coming through Roma
organizations, individual Roma activists and through grassroots organizing.
The direct help offered, including in finding transport and accommodation,
supporting with translation and paperwork, direct humanitarian aid etc. is
provided by Roma organizations and non-Roma civil society.

– Most governments have not provided any direct support to Roma
refugees. Roma volunteers work without resources, financial support or
tools provided by the government. Cases of discrimination were also
communicated to the Ombudsman and other local authorities. Due to increased
international visibility and growing monitoring mechanisms, pressure has
been mounted to keep the government accountable for their lack of action in
securing equal rights for all refugees.