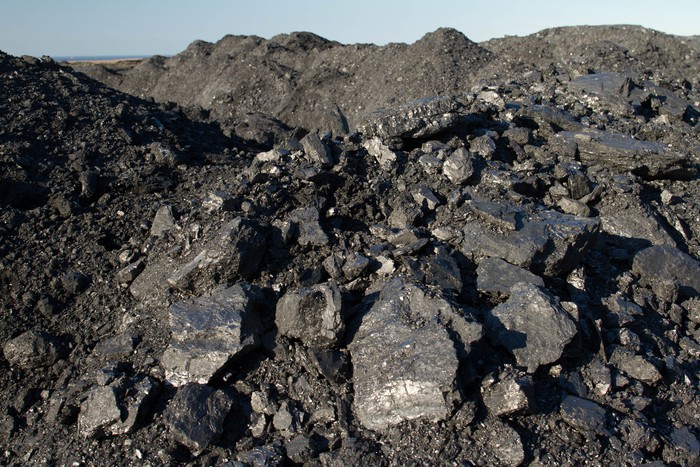 Optimistic forecasts of global demand for coal, especially in the rapidly developing countries of the Asia-Pacific region, are producing the development of new energy projects – writes James Wilson.

Last Friday, for example, the Government of Queensland (Australia) opened tenders for as many as five sites with high potential for thermal and coking coal, clearly indicating thatone of the world’s major exporters of coal has no plans to cut production. Similar energy greenfield development projects are under way in many mining countries, including Russia, which is now increasing its export opportunities.

According to the June 2018 report of the BP Statistical Review of World Energy, 90% of total world coal production comes from 10 countries – China, India, USA, Australia, Indonesia, Russia, South Africa, Germany, Poland, Kazakhstan (listed in descending order of their share in world coal mining). At the same time, 7 countries from this list are exporters and the top three of these are Australia, Indonesia and Russia. Germany, India and China do not export coal, but are net importers to supplement their own mining output. India ranks first on the list of the largest importers, although a national programme to reduce imports and increase its own production has already been adopted, China is in third place, Germany. The second and fourth places in terms of imports are held by Japan and South Korea. 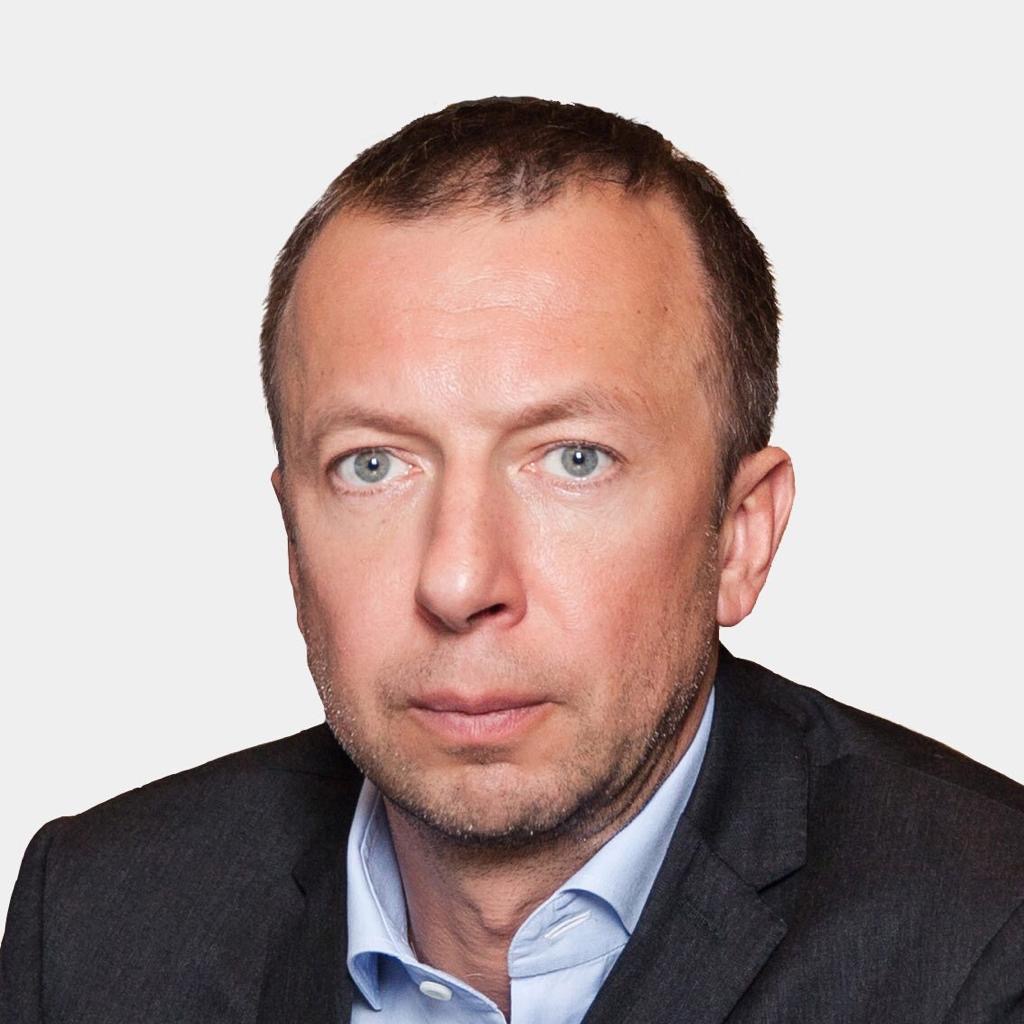 Germany is in the list of coal importers because in the last 20 years it has had to reduce production under pressure from the European Union, which decided to reduce the environmental impact of coal production and coal use. Meanwhile, countries in the Asia-Pacific region are increasing their consumption, especially of metallurgical coal. In many of them, including India, China, South Korea, and Vietnam, industry is actively developing, and there are high rates of economic growth.

Analysts confirm that the demand for coal in Asia Pacific countries will grow in the coming years. According to the forecast of the International Energy Agency (IEA) dated December 2018, the global demand for coal recovered from a downturn in 2013-2016, and has increased significantly since then. Until 2023 consumption is forecast to remain stable due to growing demand in the Asia Pacific countries. In this Region the use of coal could increase by 5.7% by 2023, although there is some reduction in China, which has begun to introduce other more environmentally friendly energy technologies.

According to the conclusions of the IAE, in many countries, especially in the countries of the Asia Pacific region, coal is still the preferred source of energy and is regarded as efficient and affordable.

“Fossil fuels will be with us for a long time,” says Fatih Birol ExecutiveDirector of the International Energy Agency (IEA). “The only way to tackle our long-term climate challenges, eliminate the health effects of air pollution, andprovide access to energy for more people around the world, is an approach that combines strong policies with innovative technologies,” she states.

It is obvious that in many mining countries it is necessary to close down old mining production, not only for environmental reasons, but because old mines become unprofitable, do not meet modern environmental and safety requirements and need to introduce new technologies. Accordingly, to meet growing demand and maintain profitability, mining companies must develop new fields from scratch and launch greenfield projects. This allows them to immediately introduce new technologies, including reduction of the harmful effects on the environment of the process of coal mining.

Despite the need for huge investments in greenfield projects and the investment risks involved, many large global companies are struggling to obtain licenses for the development of new fields.

For example, recently the Indian state company Singareni Collieries Company Limited (SCCL), against the background of the closure of many old mines in India, began the development of a new underground mine in the southern state of Telangana. The largest American company Conuma Coal Resources Ltd. recently applied for the development of two new fields in Canadian British Columbia. In Australia’s Queensland, tenders have been opened for five new sites with high potential for energy and coking coal. New greenfield deposits are also being developed in the United States and other countries.

Greenfield projects are particularly relevant for Russia. Russia ranks second after the United States in terms of coal reserves in the world – 173 billion tons compared with 263 billion tons in the United States. It is estimated that thereserves will last for 800 years. The coal industry, which, according to the Russian Ministry of Energy, now has 166 coal enterprises and 57 mines with a production capacity of 470 million tons, is traditionally well developed. Butmany of the old production facilities date from Soviet times and are unprofitable, as they do not meet modern requirements. The Russian authorities have been implementing a modernisation and development programme for more than a year, eliminating almost 200 outdated unprofitable mines over the past 25 years.

Many private coal companies are wary of investing in greenfield projects, preferring to try to modernise old mines. However, the Russian Governmentis clearly interested to encourage new development projects, especially in Eastern Siberia, as this reduces transportation costs to the countries of the Asia Pacific Region. The development of new fields also brings with it new accompanying infrastructure, new jobs and accelerates the development of entire regions, which is important for Russia given its vast territory.

The Russian experience of greenfield projects for the development of coal deposits suggests that this, with the right approach, allows investors to get a faster return on investment compared to buying and modernising old mines oropen-pit collieries.

The main investor in these projects is Dmitry Bosov, the owner of  theSibanthracite Group. “We have taken these new areas into development from scratch. Our business strategy is to plan and launch greenfield projects. We believe that it is more profitable than buying already existing enterprises. This approach has proven its effectiveness thanks to our know-how in the quick roll out of such projects,” said Bosov.

“We have experience of commissioning enterprises quickly from a “clean slate” and achieving high production volumes rapidly. In fact, no one else in the post-Soviet space has reached the output of 10 million tons in three years. We will continue to develop in this way. Greenfield projects give ourGroup quick returns. This year we are planning to launch another greenfield enterprise; production will begin at the largest Ogodzhinskoye field in the Far Eastern region. Next year we plan to launch mining at the VERKHNETERSHSSKY site in Kuzbass,” Dmitry Bosov went on to say.

International discussion about which strategy is more profitable – greenfield development or brownfield renewal – is still ongoing in mining circles. But in any event, increasingly mining companies will have no option  but to launch greenfield projects if the demand for coal around the world remains as strongas it is today.