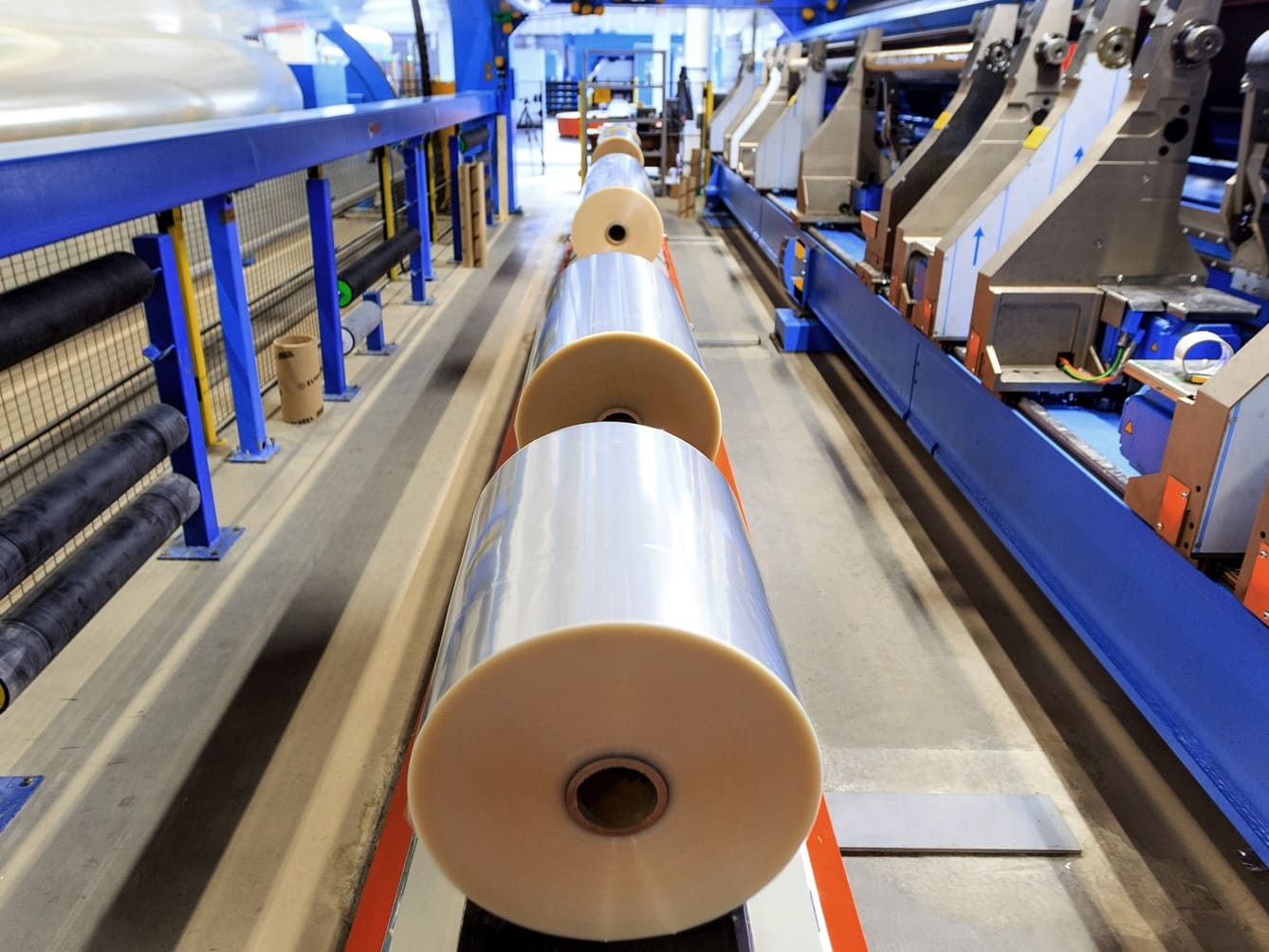 Inflation has become the most pressing issue for millions of households across the European Union, with food at the forefront. The recent EU ban on imports of Russian-made polymers – the key material in plastic food packaging – has created additional costs for companies and consumers.

Inflation in the EU hit a record high of 10.9% in September, with prices for food, alcohol and tobacco rising even higher. Consumers can now buy fewer products on existing incomes and are forced to save by reducing consumption or waiting for government aid.

Food inflation is largely the result of two factors: rising prices for fuel, which is used in production and transportation, and rising prices for plastic used to make food packaging. Together, fuel and packaging constitute a large share of costs for certain food items, especially in the price of imported goods such as fruits and vegetables, which are often transported from afar and require reliable packaging to preserve their consumer properties and shelf life.

Russia’s armed conflict in Ukraine led fuel prices to spike, pushing up food prices around the world. But the EU’s response has made matters worse for its consumers. In addition to adopting a partial embargo on Russian oil imports, which pushed fuel prices higher, the EU from July banned imports of Russian polypropylene and other polymer products – the compounds from which most plastic packaging is made – and imposed further import restrictions this fall.

Prior to sanctions, Russia accounted for as much as 42% of European market imports for polypropylene and its co-polymers, according to Gazprombank estimates. This includes biaxially oriented polypropylene (BOPP), a stretchable film widely used in packaging. Last year, Russia shipped about 334,000 tonnes of polypropylene and 222,000 tonnes of polyethylene to the EU. The bulk of this was supplied not by Kremlin-backed oil and gas firms, but by the non-state petrochemical company Sibur.

For the past 15 years, Sibur was headed by the Western-trained business executive Dmitry Konov, who stepped down in March 2022 after himself coming under sanctions. During his leadership, Sibur built state-of the-art production facilities for advanced and environmentally friendly polymers, becoming a large polymer producer and exporter on the global scale.

Sibur has been a reliable supplier of high-quality polymers to Europe, thanks to its efficient production model and access to raw materials. The EU ban has cut off a major source of polymer imports from Russian producers, making production in Europe more expensive. Moody’s Investor Services has argued that, as a result, packaging producers will pass higher costs onto their customers in food and other industries.

Packaging producers in Europe have also been hurting for some time. Prices for polyethylene and polypropylene have doubled since 2020, fueled by the energy crisis and supply chain disruptions during the Covid pandemic. Although prices have recently retreated from peak values, they remain extremely high, and the situation looks set to get worse. The European Plastics Converters (EuPC), a group representing about 50,000 companies that process plastic, said the industry is facing unprecedented challenges due to a sharp price increase and a shortage of raw materials for packaging.

There are no signs that the problem with packaging and inflation will ease any time soon. While the European Central Bank is planning a further rate increase to curb inflation, the EU economy is likely to see higher inflation numbers in the coming months. As the Dutch Rabobank put in its research, inflationary pressure will continue to rise throughout 2022, “with food packaging being a major contributor, due to high demand, supply disruptions, and cost increases.”