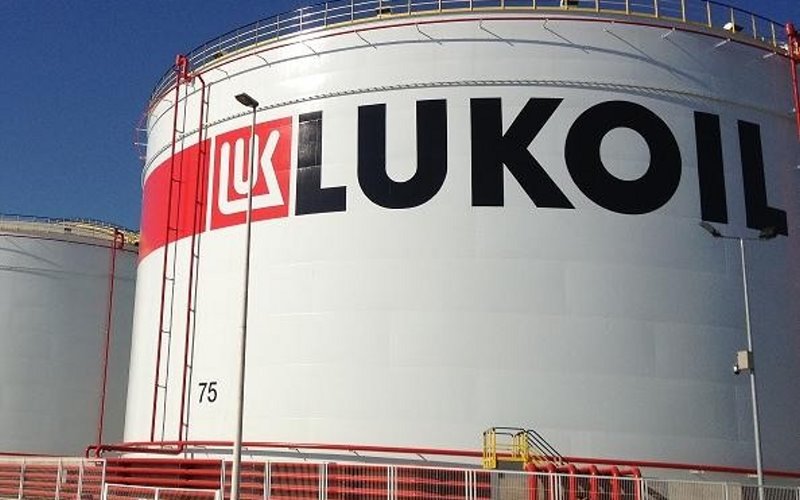 Resignation of LUKOIL President issued a compassionate wave in our media – people viewing him against war and “paying” now for his wish and request to stop the conflict in March.