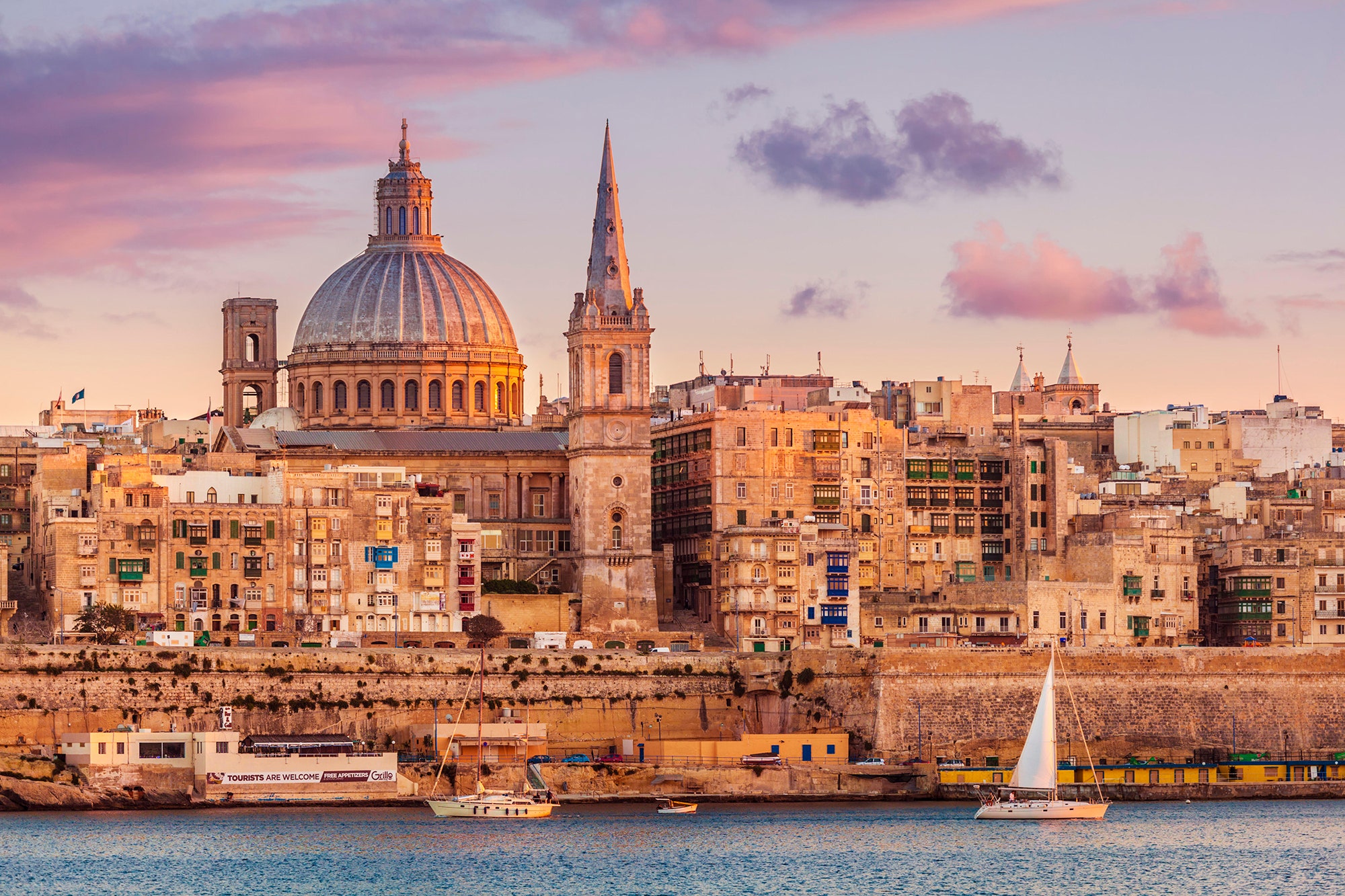 From the moment Vladimir Putin ordered the first Russian tank to breach Ukrainian borders, governments of Europe and their Western allies have set about enforcing political and economic sanctions; the likes of which we have not seen in modern times. The US set the early pace by implementing measures whereas the sluggish reaction of other nations stuck out in the face of almost total unity.

Prime Minister Robert Abela has this week at last caved to external pressure by scrapping his country’s controversial ‘golden passport’ scheme for Russian and Belarussian nationals. Since its introduction in 2014, the scheme has been used extensively by wealthy individuals in order to gain political and economic influence in the European Union through the backdoor of Malta.

Just a day before the golden passport announcement, junior minister Alex Muscat publicly stated that Malta would not stop selling citizenships and that ‘not all Russians are bad’. This already feeble argument unravels further as Malta’s Russian bedfellows include Andrey Turba, the general director of Transneft – Russia’s biggest oil transporter – whose CEO was sanctioned as soon as the crisis began.

The combination of the Ukraine conflict and the national elections taking place later this month has clearly forced Abela’s hand. His administration had been reluctant to give their prized cash cow the bullet, having previously railed against any calls to scrap the passport scheme. The golden passports are a significant earner for the government, reeling in a reported €600,000 for each new entrant into the Maltese state.

Wealthy Russians do not just benefit Malta through the initial ‘joining’ fee, of course. With them comes new business opportunities, splashing the cash on national infrastructure projects and providing jobs for the Maltese people. For many years, Cyprus was reaping these rewards as the ‘go to’ destination for golden passports but the scheme has been suspended since 2020, long before Putin’s actions compelled Malta to act.

Roberta Metsola, the recently appointed President of the European Parliament and Maltese native, has denounced the golden passport schemes peddled by EU states. In an emergency EU summit in the wake of Russia’s invasion of Ukraine, Metsola announced “It is time to close any loopholes, end the dangerous phenomenon of golden passports that provide a backdoor to European citizenship and ensure that Russian money does not become as critical as Russian gas.”

Questions need to be asked as to why it took a whole week after Metsola’s demand for Abela to concede. Bernard Grech, Abela’s main rival for election at the end of the month, has been an intense advocate of scrapping the scheme and has since hailed it as his own success in pushing the Prime Minister over the edge from his reluctant perch.

Perhaps the most shameless element of the delayed decision is that the scheme has not been scrapped altogether and current citizenships have not been revoked. The Maltese government has said that renewals of current passports will be ‘considered on a case-by-case basis’. We will have to wait and see whether Pavel Grachev, owner of the largest producer of gold in Russia Polyus Gold, will have his 2017 purchased Maltese passport rescinded when it is up for renewal, given he has just been barred from the London Stock Exchange in the wake of the Ukraine conflict.

This half-baked response shows that the Abela regime has no desire to end the corruption promoted by the golden passport scheme by keeping the door ajar to further exploitation.

Abela’s actions may also have less apparent adverse consequences given the well documented relationship between Malta and China. The vacuum of investment and influence created will almost certainly be exploited by the Chinese government as they look to take advantage and level-up their own soft power in Europe. Chinese ambassador Yu Dunhai will likely be a busy man bolstering his contact book with additional Maltese officials and tightening existing relations with both Abela and Grech.

Malta may have bowed to outside and public pressure after Russia effectively waged war on Ukraine but what if China were to follow through on persistent threats and invade Taiwan? Would Malta cut ties with yet another superpower they enjoy even closer relations with? How much does the honey pot need to shrink before the corrupt house of cards collapses?

By not cutting the golden passports completely and not tackling corruption head on, Malta is still leaving itself and the European Union vulnerable to foreign exploitation as war rages on with seemingly no end in sight.