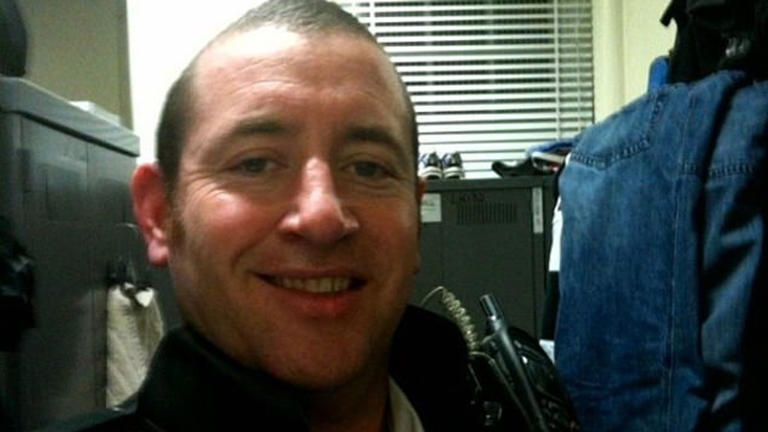 He has now been sacked from the force.

“The forfeiture of the pension is a matter for the Mayor of London, but we support his efforts to remove that pension, if indeed that is what he chooses to do.

“This disgusting individual should not benefit from his years serving in the Metropolitan Police.”

Scotland Yard has said under current rules it is “unlikely” Carrick could lose his pension.

Home Office guidelines state that “forfeiture” applications to remove a police pension can be made if an officer has been convicted of a criminal offence connected to their service.

Police have said they expect more of Carrick’s victims to come forward after he admitted attacking at least a dozen women over a 17-year period.

“The details of David Carrick’s crimes are truly shocking.

“I suspect many will be appalled and sickened by his actions, but I hope the victims and the public more widely are reassured that no one is above the law and the police service will relentlessly pursue those offenders who target women in this way.

“The police service is committed to tackling violence against women and girls in all its forms and I hope our response in this case serves to reassure victims of our commitment to them.”