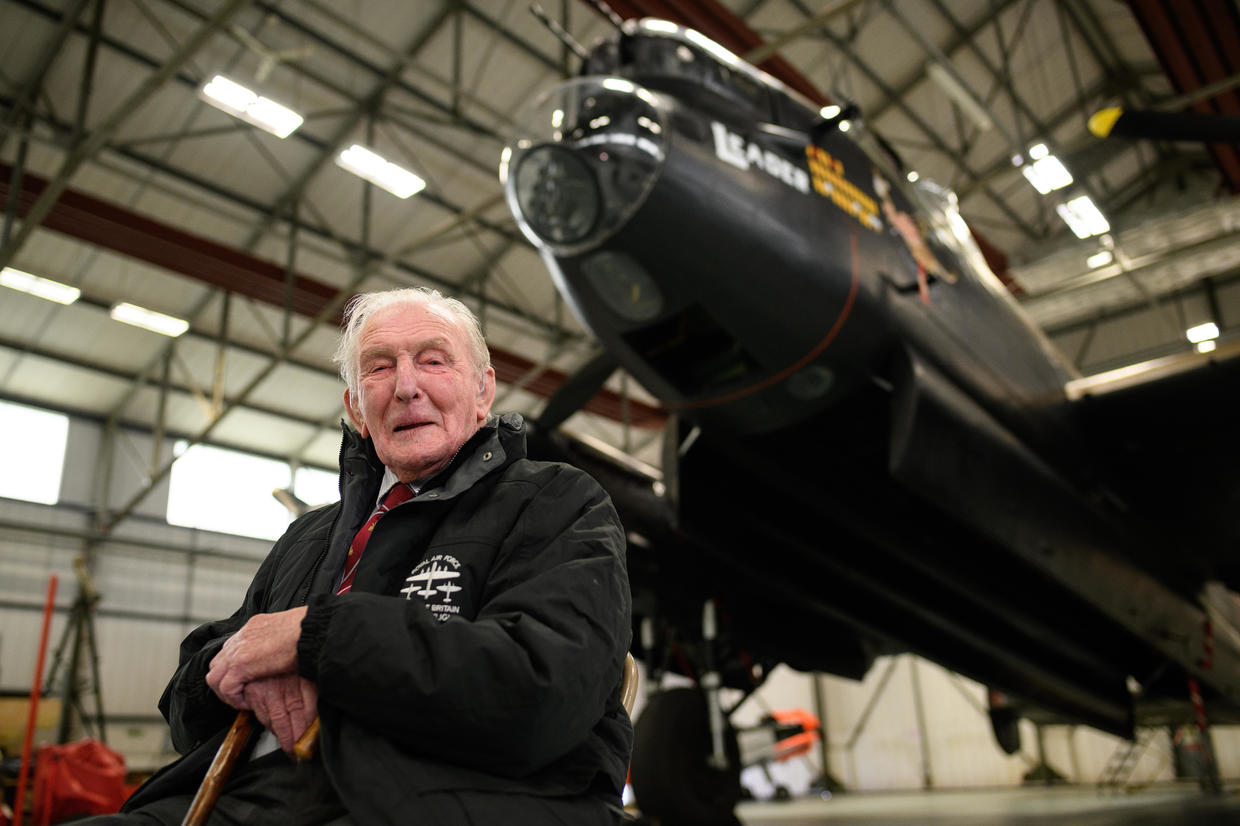 The last Dambuster bomber “Johnny” Johnson has died. He was aged 101.

George Leonard ‘Johnny’ Johnson died in a care home surrounded by his family.

The former RAF officer was a bomb aimer during Operation Chastise – tasked with taking out German dams in WWII.

He joined the elite 617 Squadron based in Lincolnshire and was part of the raid on the “bouncing bomb” attacks along the Ruhr Valley.

The raids released thousands of tonnes of water into areas in the Ruhr Valley which were crucial to Germany’s war effort.

It was Mr Johnson’s mission to target the Sorpe Dam, and he demanded nine dummy runs to ensure he hit his target.

The operation has gone down in history as among the most successful aerial assaults of the Second World War.

The Dambusters trained by flying over the Derwent reservoir and a dam in the Lake District.