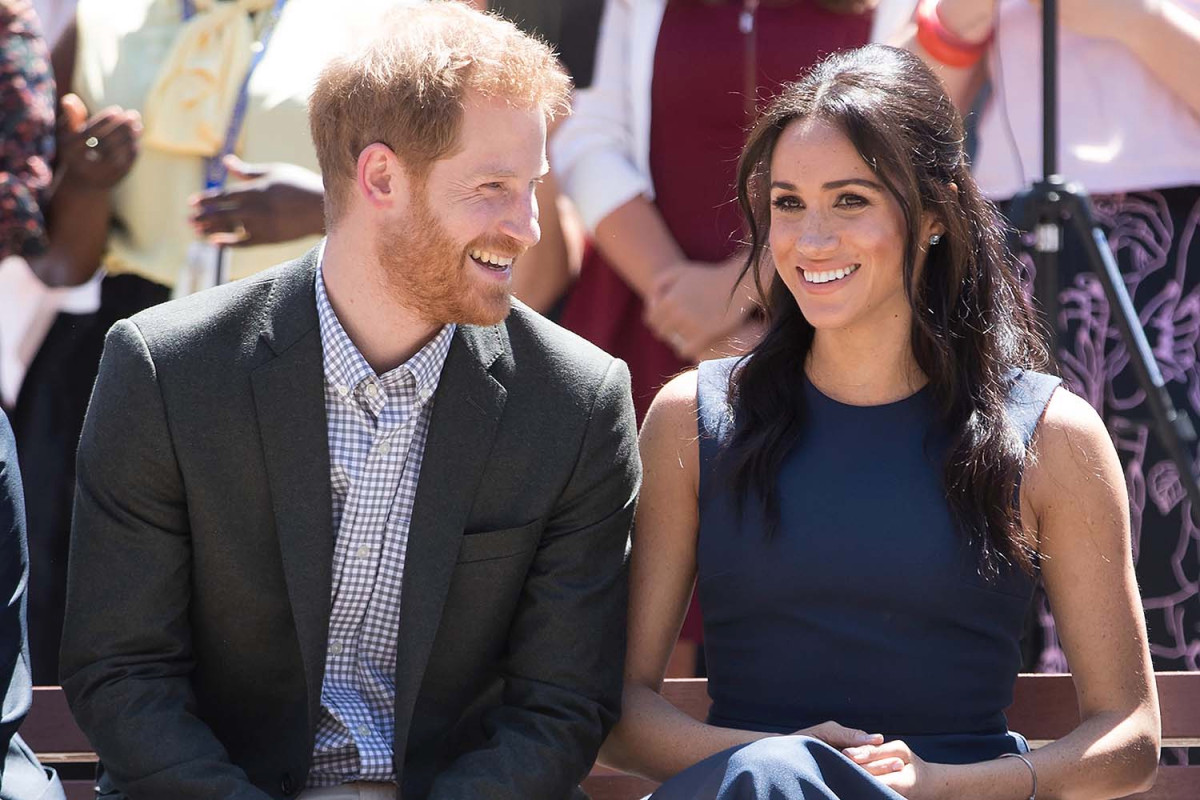 Soldiers at a special forces base in Hereford are being investigated after “racist memes” were shared on a WhatsApp group.

The pictures include “doctored” images of Prince Harry – himself a former soldier – and his wife Meghan Markle.

The Royal Military Police has been brought in to investigate the allegations.

Three soldiers belonging to the Army Air Corps (AAC) are understood to be the focus of the inquiry.

Two images and a screengrab from a video were leaked to the Daily Mail.

One was a mocked-up photograph from Prince Harry and Meghan’s wedding.

The new image had superimposed the head of a black man on that of the Archbishop of Canterbury.

Should misconduct be proven, disciplinary action, including discharge from the forces, could be taken.

The AAC unit at Hereford handles the helicopters that support Britain’s special forces units based there and elsewhere around the UK.

A military source told the Mail:

“The pictures and captions being shared in the group were moronic.

“They don’t realise how offensive this sort of material is to black troops.”

A Ministry of Defence spokesman said:

“There is no place in the Armed Forces for any form of racist view or behaviour.

“Any activity which falls short of the high standards of the Armed Forces is unacceptable.

“We are aware of offensive comments and images posted by service personnel on a WhatsApp group.

“These are being investigated by the Army so it would be inappropriate to comment further at this time.”

The SAS is based in Hereford.