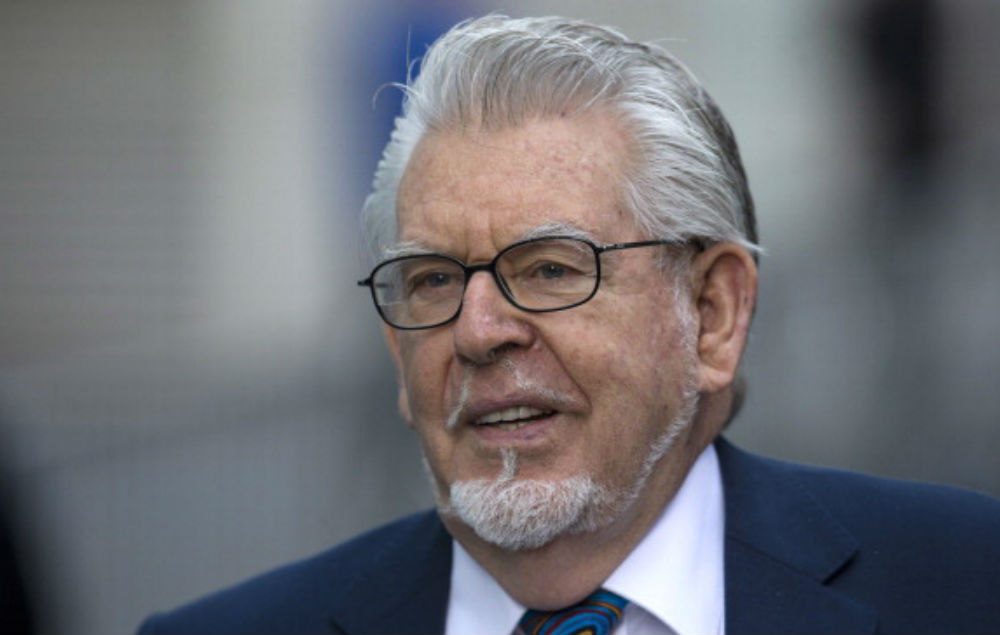 Convicted paedophile Rolf Harris is reported to be “gravely sick” with neck cancer.

The 92-year-old shamed entertainer is receiving round-the-clock care at his home in Berkshire.

He is being fed by a tube and has trouble breathing.

His condition is said to have worsened since the death of his beloved dog, Bumble.

Harris was jailed in 2014 after being convicted of indecent assault against four teenage girls.

“He has cancer of the neck and it’s difficult to understand him, but he is still the entertainer”.

She added: “The dog’s death knocked him badly.

“Soon after, Rolf’s own health took a turn for the worse.

“Only carers and nurses, who care for him 24 hours, come and go.”